It’s time to update if you’re a Meizu smartphone owner – especially if you’re fond of the Flyme 6 version of the well know UI of the Chinese manufacturer. This official update comes 3 months after its initial beta stage, so it’s considered to be really stable (and safe) for all of you Flyme fans out there. 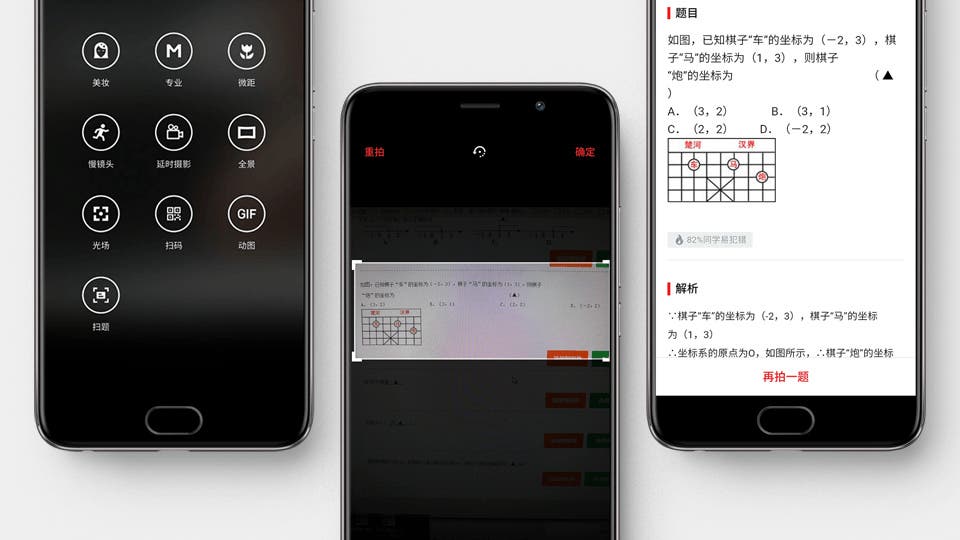 The new Flyme 6.0.2.0 version comes along with several new features such us the ability to to search for answers on the internet via the phone’s camera. You just snap a photo of a thing, problem, question you might have, it gets uploaded to Meizu’s cloud servers and in just 1-2 seconds your answers are displayed on the device! 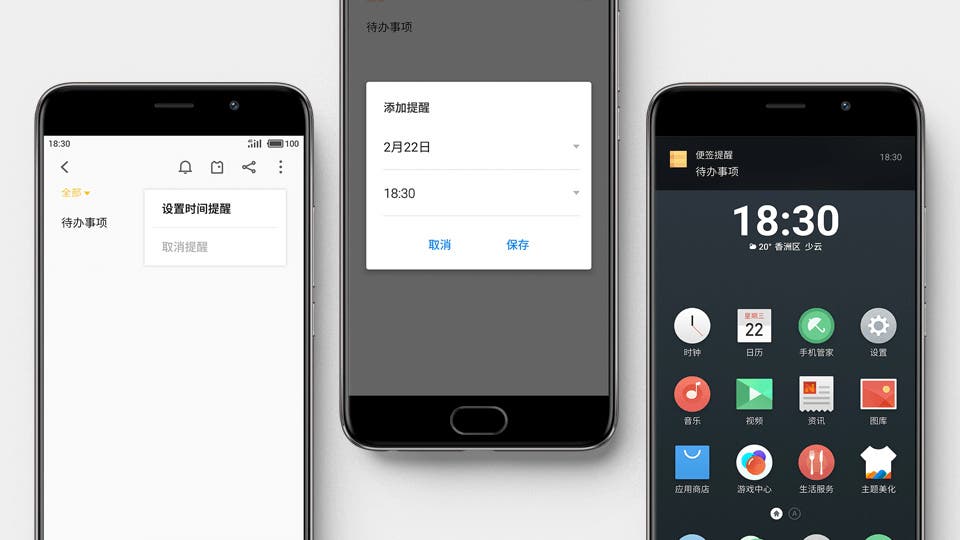 According to Meizu, this is one of their prime achievements and this feature is said to cover a wide range of subjects such as English language, Political science, history, Science, Math, Physics and comes with over 65 million study questions (and answers) in their “cloud” database. 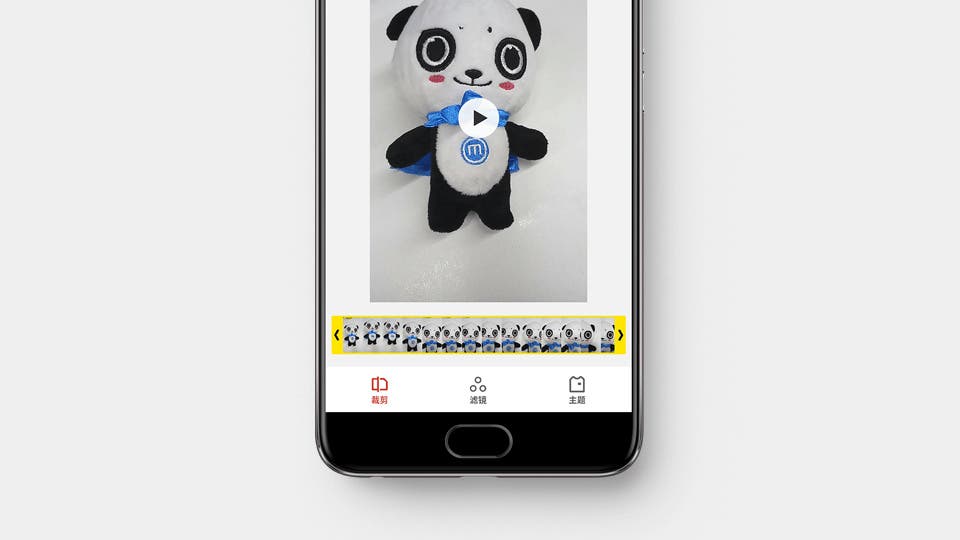 What’s interesting with this feature is that it doesn’t rely on an 3rd party app to perform its tasks, but on the phone’s camera and the OS of the device. The new Flyme 6.0.2.0 now allows users to edit videos in the Gallery, add filters and other effects. You can download the latest version of the Flyme OS from Meizu’s official website and install it on anyone of the 24 compatible models, making it one of the largest upgrades ever for the chinese company!

Previous Nokia 6 is out of stock once again in China