It seems that Nokia has a real winner there with the Nokia 6 model, after seeing its huge sales for another month in China. In case you forgot, the mid-range smartphone from the Finnish company was launched right after CES and still managed to reach impressive registration numbers and huge sellouts! 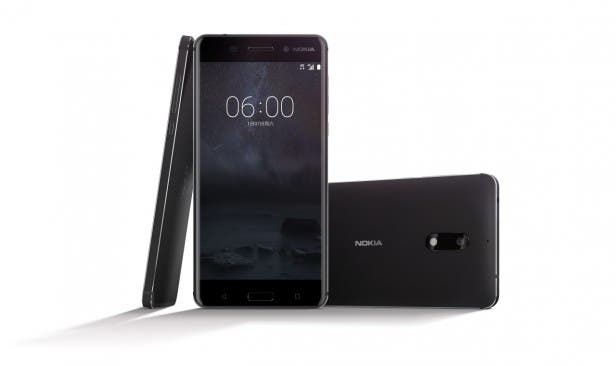 Nokia managed to come up with a new batch of the 32GB variant of the device a couple of days ago but – once again- it became out of stock in an instant! It was sold for CNY1,499 or approximately $217 at JD.com and yet it managed to “disappear” in a few moments.

The global variant of the device was unveiled officially during MWC 2017 in Barcelona and it will be available in the European markets soon, priced at €229 for the 3 GB RAM + 32 GB version and 299€ for the Arte Black variant with 4GB of RAM.

Would you buy it at this price?