As we all know making clones of Samsung devices is not an unusual thing in China, so the following news doesn’t come as much as a surprise as one would think. It all began yesterday when a Weibo user (@kumamoto) uploaded a set of photos of a Samsung Galaxy S8 clone that he had bought from a popular electronics market, the Huaqiang North Market. 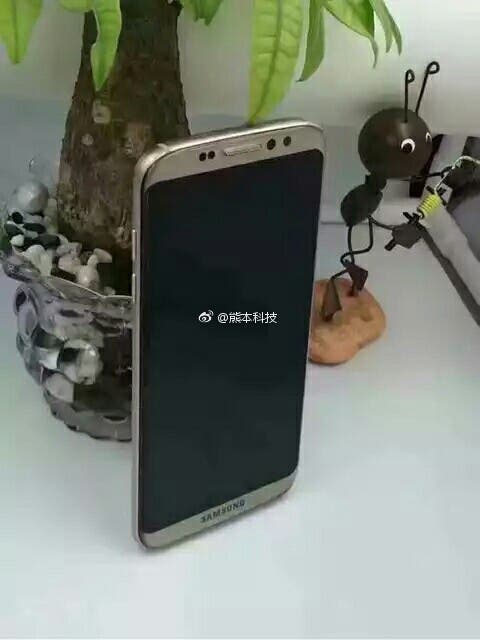 According to the user, the clone has huge similarities to the original device, but it also has several differences: the placement of the fingerprint scanner and the camera are altered when compared to the original S8 (left – right), the clone has micro USB slot (instead of USB Type-C) and a different speaker grille design.

The most significant differences however appear once the device is turned on. There’s a fake TouchWiz UI all over the place and two huge black bars at the top and bottom of the display that seriously destroy the whole “flagship” look of the device. Unfortunately the user didn’t mention the price of the clone or the specifications of the device he got on his hands.

What do you think? Would you buy a clone of Galaxy S8 if it had decent specs/price?

Next Cubot Rainbow 2 will also be available in Blue, Red and White this April