The Cubot Rainbow 2 is the company’s attempt of creating a budget phone with a dual camera setup and optimized software. The handset is already available in Gold and Black but they will soon be joined by three new colors: Blue, Red and White. 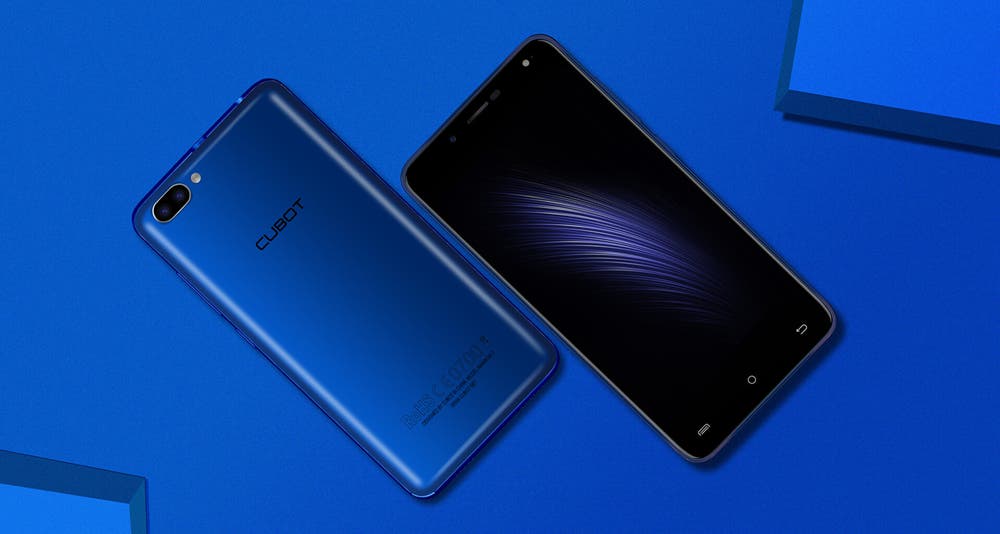 According to Cubot, the three new variants will be available starting this April, pricing will be the same as those already in stock, that is $69.99.

Cubot’s Rainbow 2, albeit a low-budget phone, rocks the latest Android 7.0 Nougat OS which seems to be running smoothly even on its modest hardware. The shallow depth of field created by the two camera should also be very snappy, allowing you to take nice photos very easily.

You can learn more about the Cubot Rainbow 2 over at their official website.

What do you guys think about these new colors? Which do you like the most? Let us know in the comments below!