Earlier this month at MWC, OUKITEL finally unveiled the K6000 Plus. The phone has gathered people’s attention as it sports a massive 6000mAh battery while still keeping a nice industrial design. Today, OUKITEL have revealed some more details about their upcoming handset, let’s have a look. 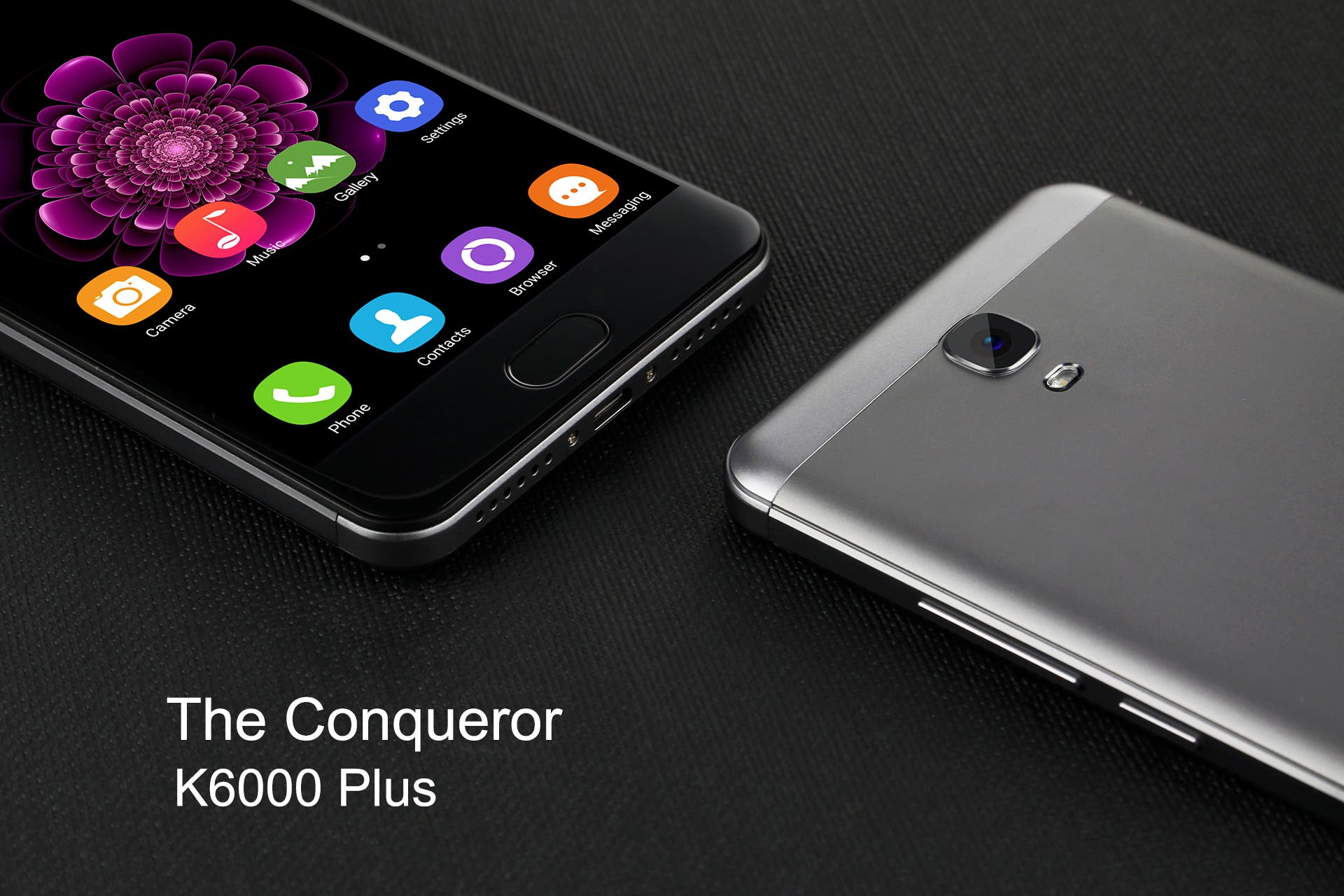 The OUKITEL K6000 Plus comes with the slogan “The Conqueror”, meaning that this will be the company’s champ on the field to win over some new customers. OUKITEL goes as far as saying that battery life on the K6000 Plus will be even better than that of the successful K6000 Pro while also having a lighter phone.

What’s sure is that the OUKITEL K6000 Plus will support quick charging up to 12V/2A which will fully charge the phone in 1 hour 40 minutes, not too shabby given the battery huge size (6080mAh).

The fingerprint scanner on the K6000 Plus is situated on the front and it also acts as an home button, leaving the back cover flat, camera and LED flash aside. From what we learned at MWC the phone will be powered by an MediaTek MT6750 octa-core CPU and run Android 7.0 Nougat out of the box. 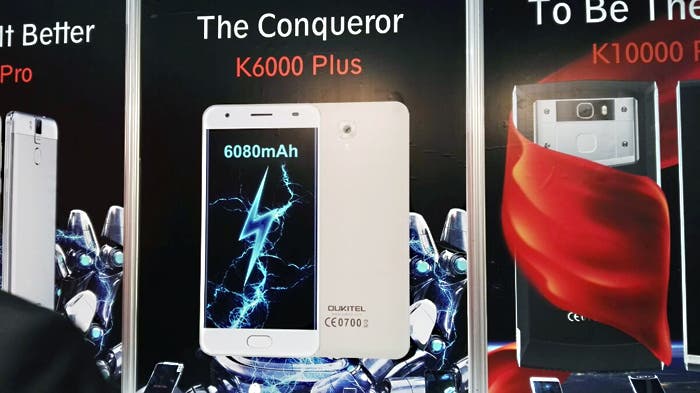 With this power efficient processor and new operating system we can expect the phone to have an improved battery life compared to the predecessor. Also the design of the phone has been redefined and it definitely looks better now.

OUKITEL say the K6000 Plus will be launched into the market by the end of March. More info will be available on their official website when time is due.

What do you guys think about the OUKITEL K6000 Plus? Are you waiting for it?