Ever since the very start of the Chinese phone industry smartphone makers have worked on devices to bring them the latest ‘must have’ features, but what is the next must have we’re going to see?

Back in the early days of the Chinese phone industry it was really quite easy for a smartphone maker to jump in to the market and generate hype by having the newest features available. 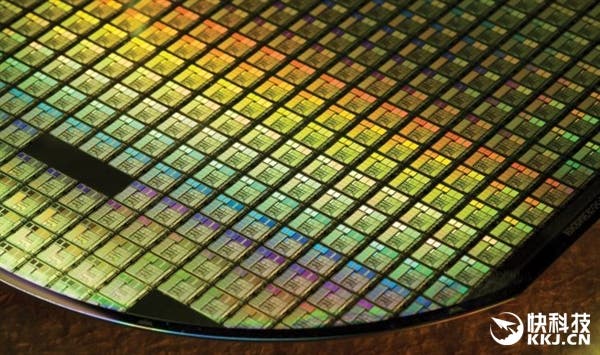 The first Chinese phone ‘Arms Race’ was the number of cores of smartphone would have. I still remember the excitement when Chinese phone makers made the first dual core phones, then quad-cores, and things really kicked off when Zopo launched the worlds first 8 core phone!

After HD displays, Chinese brands raced to get FHD panels and some brands even moved up to 2K, but now that all seems to have cooled down. 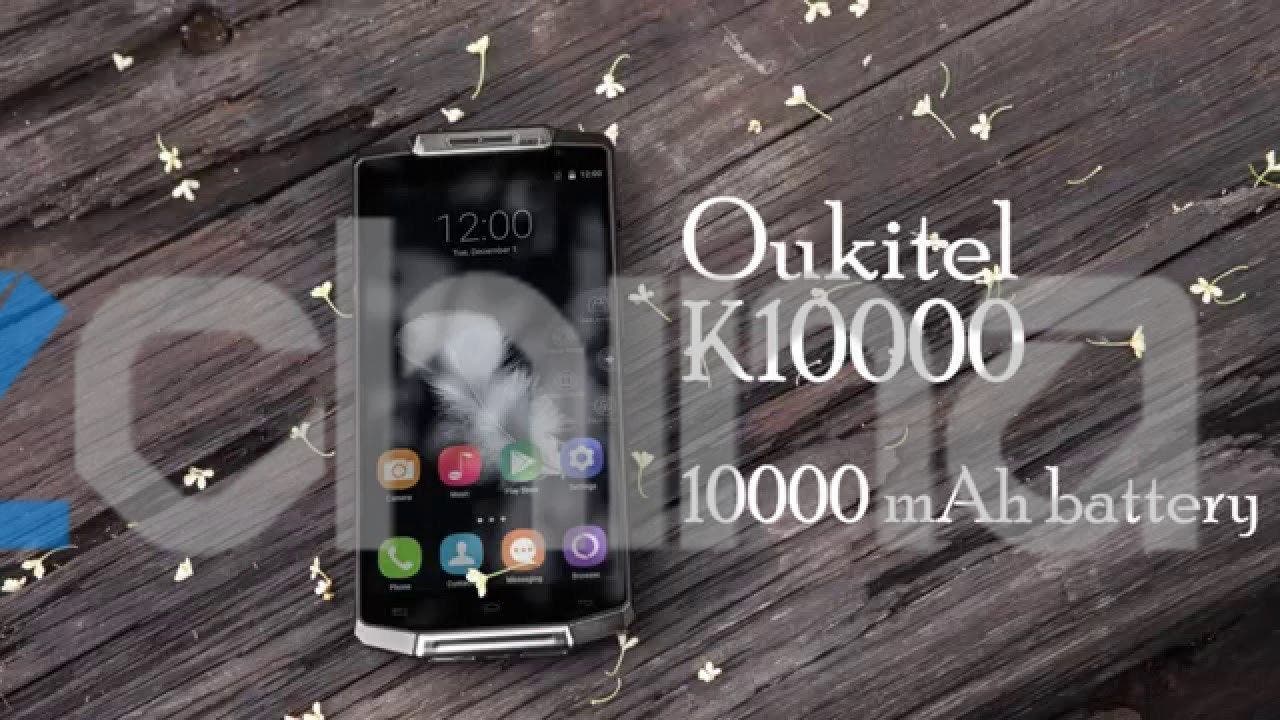 Battery sizes were once very small and it wasn’t that long ago when a ‘big battery phone’ packed a 3000mAh battery. 3000mAh is now pretty standard and it is very common to find phones with 4000mAh batteries too, but it doesn’t seem likely that we’ll see a reassurance of 10,000mAh phones in the near future. 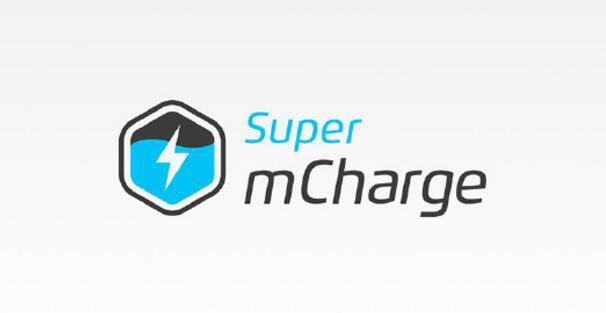 Fast Charging was one a dream of every smartphone owner, but now this is once again a feature we see on most phones and fast charging is getting faster all the time! 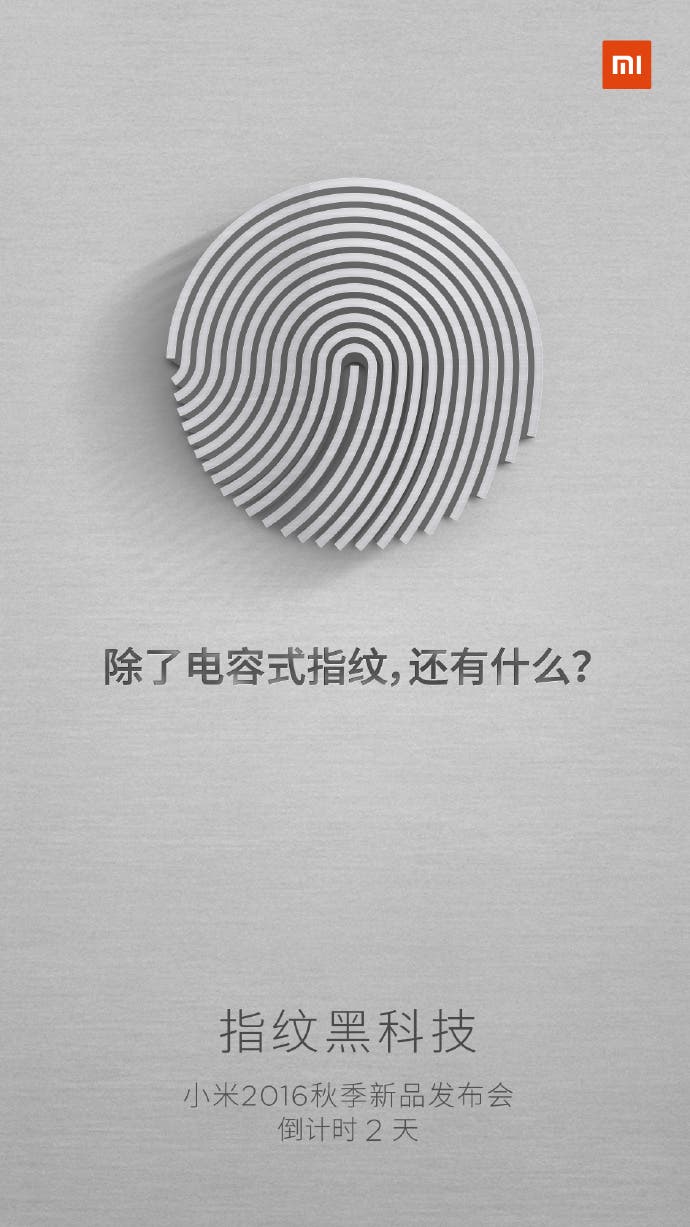 Fingerprint scanners are on every phone now from super budget phones to top of the range handsets, in fact it now seems rather odd to see a smartphone without this security feature.

Even the iPhone 7Plus has dual cameras so we know that they must be pretty common already (Apple are always way behind what the Chinese phone market at doing). Dual rear cameras are now found on budget phones, and we are now beginning to start seeing dual cameras on the front of phones too. Perhaps dual front and rear is the next must have?

What Will The Next Big Thing Be?

So we’ve seen alot of features spring up and now become standard on Chinese Android smartphones, but what could possibly be the next big thing? What features do you think we are going to see crop up on smartphones in the near future? Let us know what you hope to see/expect to see on phones in the comments below.