If last year was the year of the Meizu Pro 6, then this year it seems likely the Meizu Pro 7 will go on sale and it might well look like this.

Based on the designs of current Meizu phones and looking at the direction other smartphone makers are looking in, DBS Designing has put together a concept of what they hope Meizu will launch as the Meizu Pro 7. 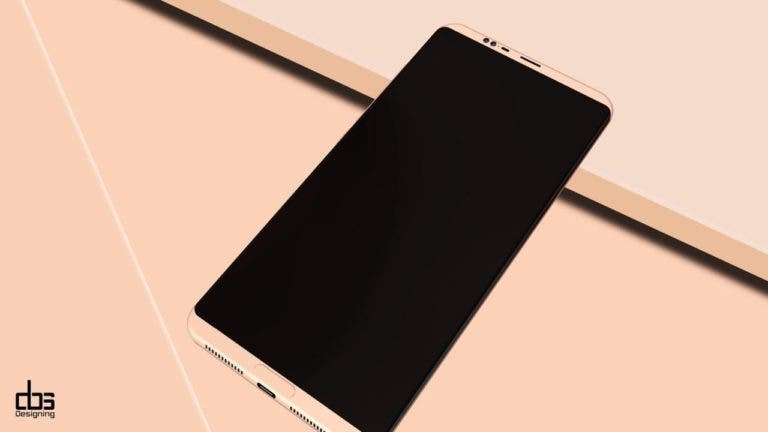 It’s believed that Meizu will launch the Meizu Pro 7 later in the year, and it is expected the phone will make use of the companies all new, super fast, mCharge charging system. As such this concept claims a fast charge feature that is able to fully charge the built in 5000mAh battery in only 15 minutes! 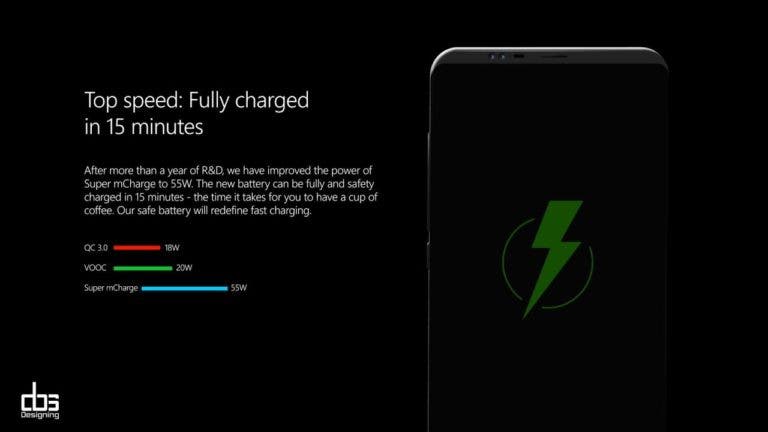 Like all current Meizu flagship phones, the Meizu Pro 7 has super narrow borders all around, and a metal rear shell rather than a glass back. Check out the concept video below and tell us what you think of this Meizu Pro 7 concept!

Previous What's Going To Be The Next Big Feature?