Today BlackBerry oficially unveiled it’s new device, the middle class model – BlackBerry Aurora. The presentation took place in Indonesia, which is the main market for the presented device – the phone will be built there.

I would like to remind, that for some time already, BlackBerry is owned by TCL Communications. Aurora is 2nd device that has been presented after the brand changed the owner (previous one was KeyOne model). 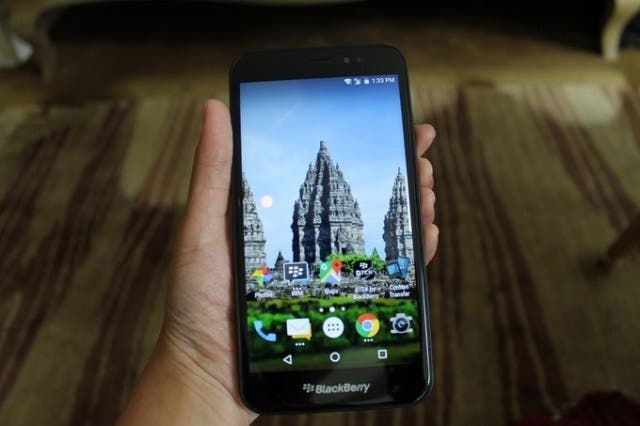 BlackBerry Aurora is the first device of the brand, that supports Dual SIM standard. It has 5.5-inch display with HD resolution (1280 x 720 px). It’s heart is quad-core Qualcomm Snapdragon 425 with 1.4GHz cores. It has 4GB RAM and 32GB internal memory, that can be expanded. 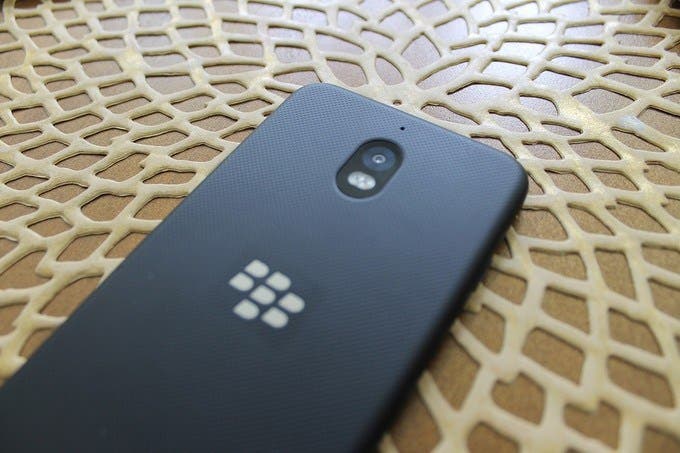 The Aurora has 13MP main camera with LED flash. For the selfie fans producer prepare 8MP front camera. It works under control of Android 7.0 Nougat and it is powered by 3000 mAh battery.

If someone is interested in buying this device it is priced at IDR 3,499,000 (about $260) and at the begining will be available only in Indonesia. At the moment there are no official information about selling this device globally, but all depends on TCL decisions.

Next Few pieces of Ulefone Metal for just $9.90 in a flash deal