In early January of this year, BlackBerry finally decided to officially end smartphone support. There was a hope that BlackBerry-branded mobile devices would still appear on the market. And the American company OnwardMobility, which bought this brand under license, could release them.

But now it is obvious that the release of a smartphone under the BlackBerry brand is not included in the company’s plans. Apparently, the once-legendary brand of phones is forever sent to the dustbin of history. An attempt to put it back on track did not meet success.

OnwardMobility has officially announced its refusal to return BlackBerry to service. Perhaps it overestimated its strength in creating a mobile device and soberly assessed the situation in a market where competition is fiercer than ever. The report says that “OnwardMobility does not promote the project after its license to use the BlackBerry name has been a subject of revocation”. The revocation of the license may have been due to the Canadian company’s decision to sell a portfolio of patents related to cellular networks and mobile devices.

Blackberry era is over 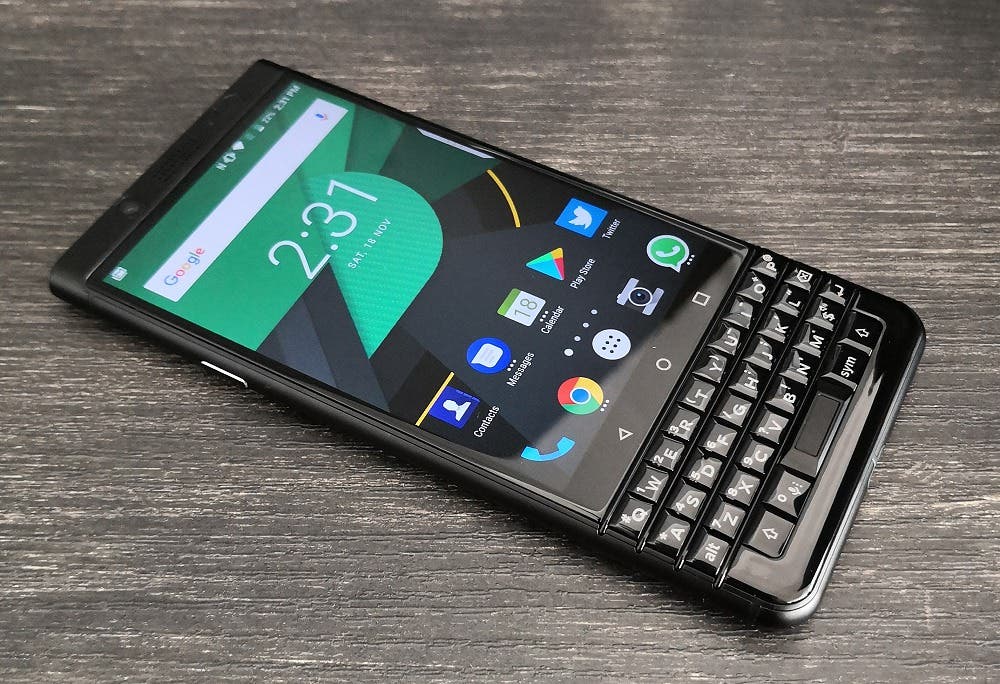 Recall that the message that Onward Mobility will undertake the release of devices; under the BlackBerry brand appeared in August 2020. A little later, it became known that the company would release its firstborn in 2021; and endow it with support for fifth-generation networks. But in the end, Onward Mobility never showed a single device.

We’ve read all your Facebook and LinkedIn comments, articles, Tweets, email messages and more; and not only do we understand your frustration, but we genuinely share it. Everyone has eagerly awaited additional information following our last announcement, but 2021 was truly a challenging year to launch a new phone, much less one with the high expectations we set and the fact that we want to get it right!

While we encountered various delays that prevented us from shipping in 2021, we will be providing more regular updates starting this month that will clarify and answer many of your questions about the ultra-secure 5G enterprise smartphone (still with a keyboard!) we’re bringing to market.

All of us at OnwardMobility are incredibly grateful for the community of loyal users for this opportunity. To the media: we’ll be ready to deliver news and speak with you soon and we look forward to it.

We sincerely apologize for our silence and truly appreciate your patience. In the meantime, we wish everyone a healthy start to the New Year!

Next Xiaomi declares war against Apple, it's life or death now!