Xiaomi started its journey in the smartphone several years ago. Upon its arrival, the company took attention due to several semblances its products had with Apple products. The big difference certainly was the affordability of Mi smartphones. Even the first versions of MIUI had similarities with Apple’s iOS. For this reason, the company quickly acquired the “Apple of China nickname”. Nowadays, while still taking a ride on Apple trends here and there, we can’t say that Xiaomi is behind Apple in any aspect. The company has its own set of innovations and a huge portfolio of products for the most varied ranges. While Apple keeps being a brand for its particular niche of users, Xiaomi tries to capture the biggest amount of Android users it can. Apparently, Xiaomi wants to put a threat in Apple’s face. The company’s founder Lei Jun, declared A War of Death and Life against Apple.

The legendary Xiaomi’s chairman said on Chinese social media platform Weibo, that the company will specifically focus on the high-end segment of the global smartphone market. The goal is to directly rival Apple, attempting to fill the void left by Huawei. If you recall, Huawei was the only company in years that left Apple behind and even came close to becoming the world’s top smartphone maker. It was China’s largest smartphone vendor, but the US ban and its implications made the company retreat several houses back. While Huawei is still alive, it’s just a shadow of its glorious days. 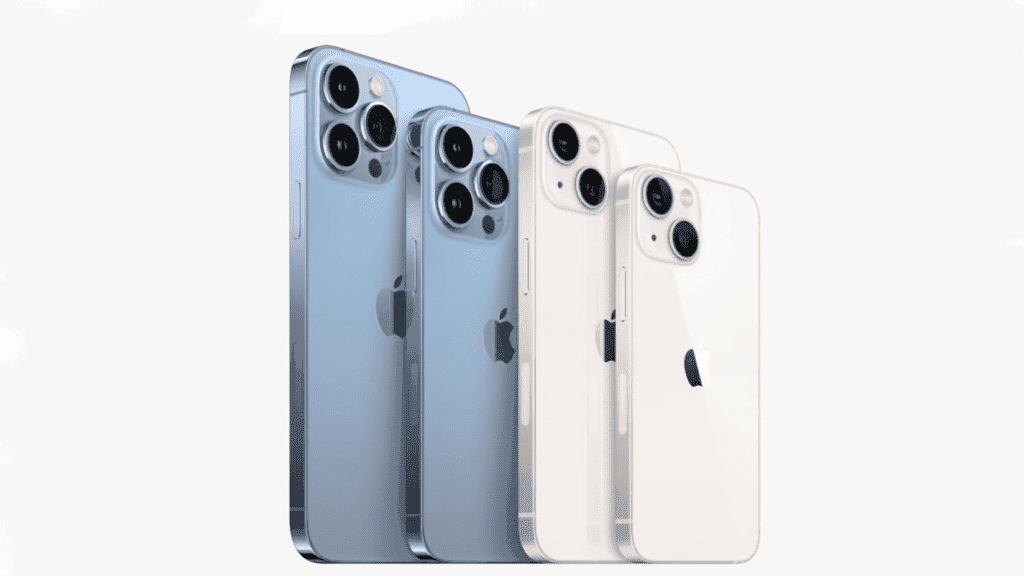 There is a race between Chinese companies, to see which one will become the new Huawei. To do so, they’ll need to surpass Apple and eventually will need to overcome Samsung. Lei Jun states that Xiaomi’s main goal now is to become the world’s largest smartphone. The chief believes that the company can achieve its objective within three years. That means, that by 2025, Xiaomi wants to be beyond Samsung and Apple in market dominance.

“[We aim to] fully benchmark against Apple in [terms of] product and experience, and become China’s biggest high-end brand in the next three years,” Lei added. He went on to describe competition with Apple in the high-end smartphone segment as “a war of life and death” that Xiaomi must overcome.”

In fact, Apple now rules the smartphone market. In the fourth quarter of 2021, the company surprisingly overtook Vivo to become the top smartphone brand in China. That was an unprecedented achievement for the Cupertino-based firm. After all, it stayed behind the Chinese brands for six years. At the same time, Apple became the leading smartphone vendor in the world. The well-received iPhone 13 series, and also the iPhone SE have accounted for this fact. Now, the brand can even go beyond with the release of the iPhone SE+ 5G which will be the brand’s cheapest smartphone with 5G connectivity.

Xiaomi had to adapt and deal with the supply chain issues that plagued smartphone brands in 2020 and 2021. It certainly hindered the company’s expansion. However, in Q2 2021, the company managed to overcome iPhone sales.

According to the report, Xiaomi wants to attract more customers by distinguishing itself from other Chinese Android OEMs. The company will focus on user experience, certainly something that makes the iPhones stand against the competition. The company wants to open around 20,000 new retail stores in China over the next three years. Furthermore, it will invest almost $16 billion in research and development over the next five years. 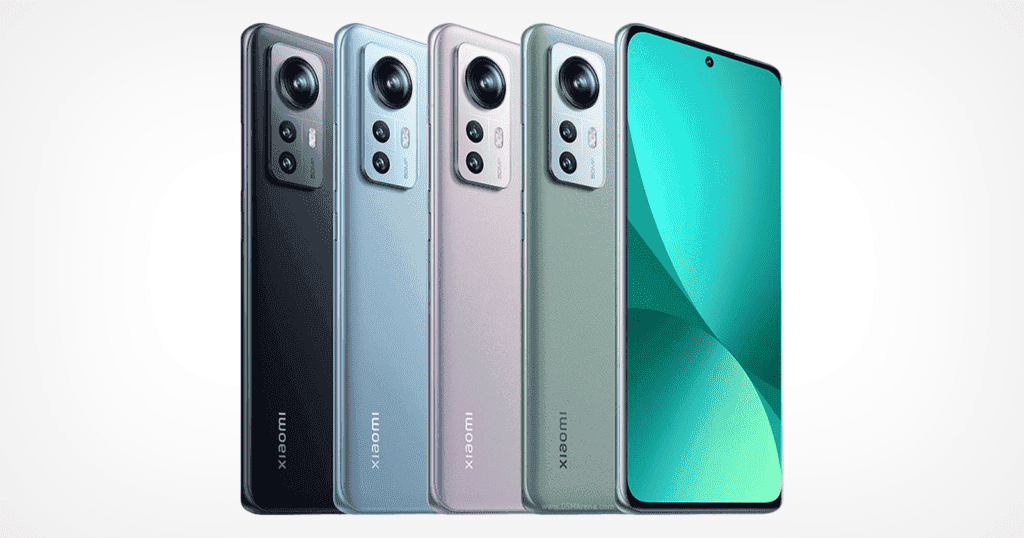 Xiaomi recently unveiled its Xiaomi 12 series and Redmi Note 11 series. These devices are just the beginning of a year that promises to be quite important for the Chinese maker. The company even stated that the Xiaomi 12 is a competitor for the iPhone 13.

If it’s a matter of Life or Death, Could the brand live up to this promise? Time will tell.

Next Innovations and Newest Technologies At This Year's Super Bowl