BlackBerry, which once wanted to build the third-largest mobile OS, is stepping away from the sight of mobile phone users. Today, BlackBerry announced that it sold its mobile technology to a patent giant for $ 600 million. However, BlackBerry maintains that this deal will not affect its existing products and services. BlackBerry announced on Monday that it had reached an agreement to sell legacy patents primarily related to mobile devices, messaging, and wireless networking to Catapult IP Innovations Inc. for $ 600 million. 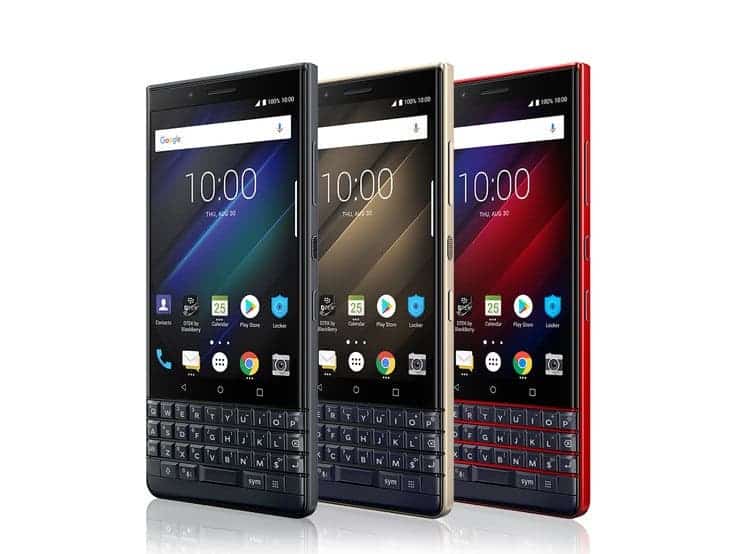 The Waterloo, Ontario-based company said the deal does not include patents that are critical to its core business. BlackBerry will still license the patents it sells, and customers’ use of its products or services will not be affected in any way. The patents primarily relate to mobile devices, messaging, and wireless networks. Furthermore, the deal does not affect the use of BlackBerry products, solutions, or services.

The company said the deal is subject to meeting all regulatory conditions under the U.S. Hart – Scott – Rodino Antitrust Improvements Act and the Investment Canada Act, which could take up to 210 days.

Delaware-based Catapult is a special company, described as a “special purpose vehicle created specifically to acquire BlackBerry’s patent assets,” and will use a consortium led by Toronto-based Third Eye Capital, according to the presentation. A loan from a consortium that includes a Canadian pension fund financed the deal.

Earlier, according to Android Authority reports, CrackBerry forum members found that some BlackBerry Android applications are about to stop running. This means that BlackBerry Android phone users will face difficulties. The Password Keeper, DTEK, BlackBerry Launcher, Privacy Shade, and Keyboard apps will all be out of maintenance on August 31, 2022.

When the partnership between BlackBerry and TCL ended, many people thought they would never see its smartphones anymore. However, 7 months later, the company reached a partnership with OnwardMobility. This agreement gives the company the license to produce phones. According to a recent report, OnwardMobility claims that BlackBerry 5G phones with keyboards are still in development. The official said, “Although we have encountered obstacles and various delays, we will still bring BlackBerry 5G phones to the market.” 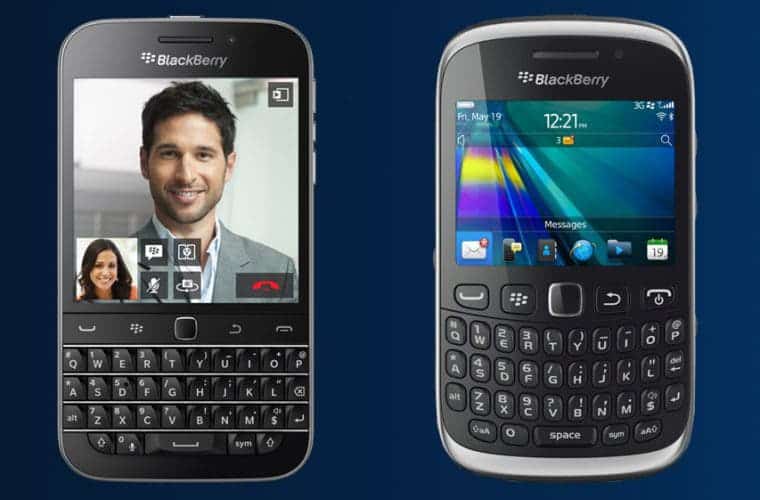 According to reports, OnwardMobility originally planned to launch a 5G phone in the first half of 2021. However, we are already in 2022 and we do not know when this device will launch. The speculations so far show that the biggest feature of its upcoming phones is the complete QWERTY keyboard.