It seems like Huawei has a thing for playing with model names and numbers, but still this is becoming annoying. So you all know the Honor V9 dual camera beauty with Leica lenses OK? Well this model is planned to be unveiled – according to rumors – in the European market under a different name (no one knows why) and it will be Honor 8 Pro. 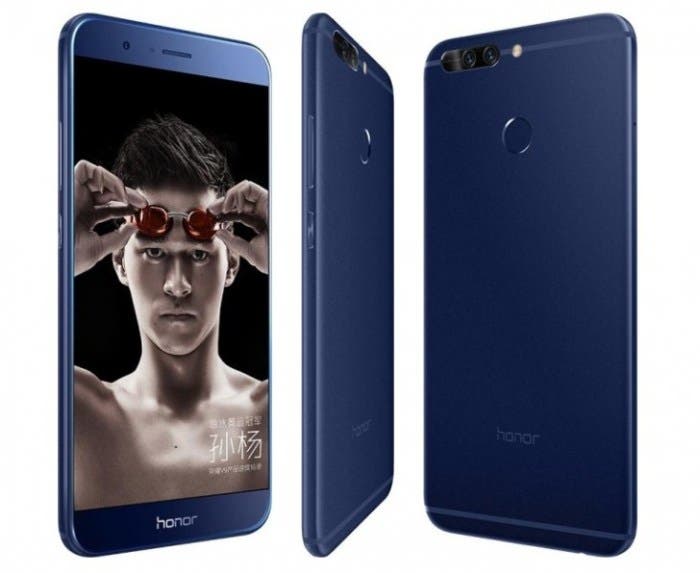 Well known leakster Roland Quandt informed us about it, saying that Huawei sent an invite (or a Save the Date) regarding the launch of a new smartphone in the European market on April 5. The press invite doesn’t exactly mention which phone Honor will be announcing but given the fact that the Honor 8 Pro didn’t make an appearance at this year’s Mobile World Congress like we were initially expecting, we believe that the aforementioned date is the one for it.

Honor V9 (also to be known as Honor 8 Pro?) going international on April 5th 2017 – in gold, blue and black. This just went out to journos. pic.twitter.com/ys9wgqx9E6

In case you missed it, Honor 8 Pro (which is, yes, the Honor V9) will pack a 5.7-inch LCD screen with QHD resolution, Huawei’s Kirin 960 processor and either 4 or 6GB of RAM. It retains the dual camera setup we all loved on the V9 model, capable of shooting high-resolution images with the two 12MP sensors. Note that Huawei has included some fancy apps that allow you to create 3D models with the camera and then print it if you happen to own a 3D printer!

The Honor 8 Pro packs a 4000 mAh battery, 64/128GB of internal storage and it will run on Android 7.0 Nougat. According to Roland Quandt, the device will be available in 3 color variants: black, blue and gold but there is no official information on its possible price tag. Some say that it will keep up with Chinese prices, and if this is the case then the 4GB RAM/64GB storage version will go for $377, the 6GB RAM/64GB storage version for $436 and the most expensive 6GB RAM/128GB storage variant will be priced at $508.

Next Rugged phone BLUBOO R1 will feature a 22.5-Megapixel camera