Apparently Ulefone have been working on an update to Android 7.0 Nougat for the Ulefone Gemini for a while now and we’ll probably see it being released in April, although only in beta at first. 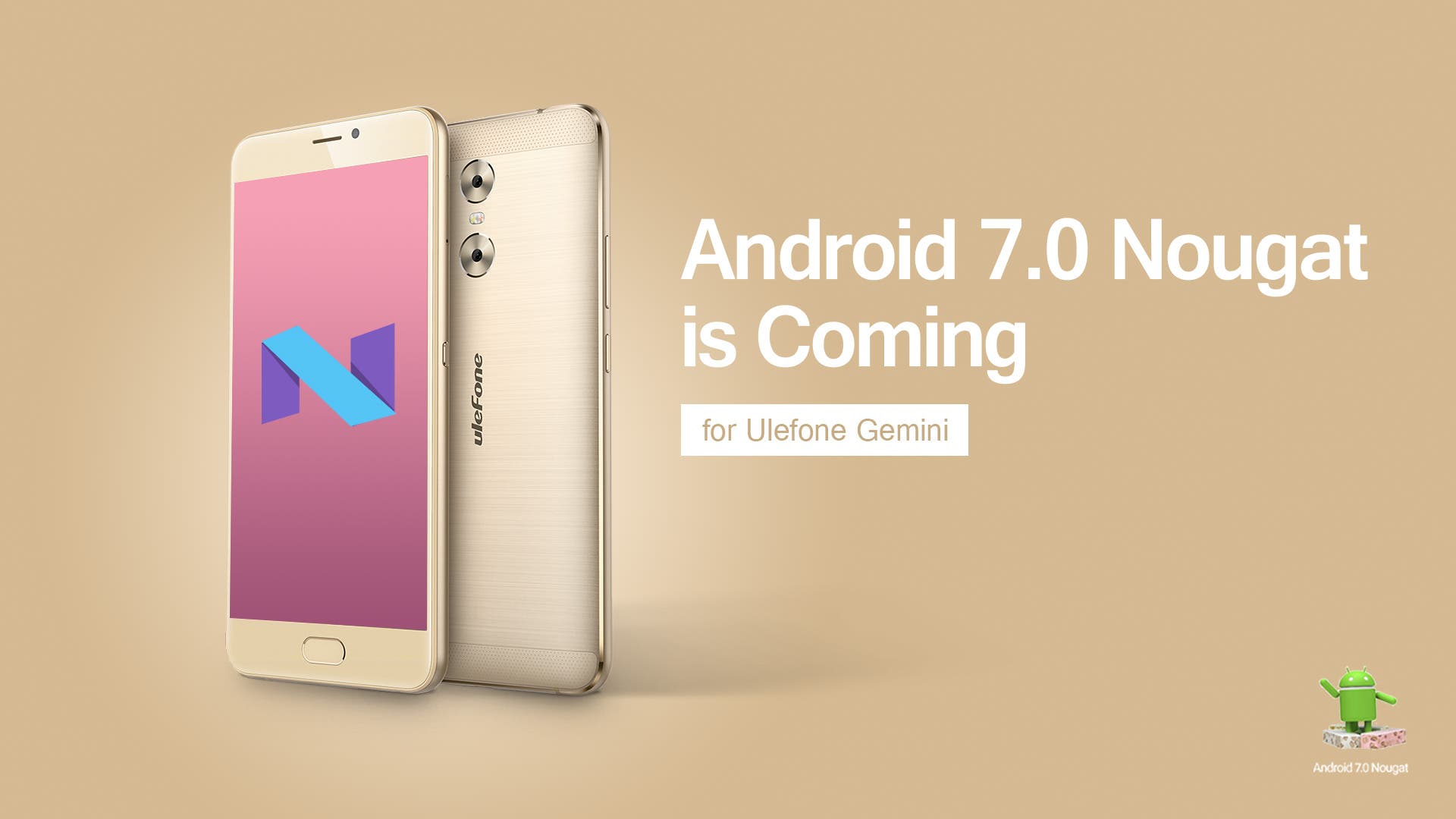 The Ulefone Gemini was launched back in mid February, it’s a dual-camera phone featuring 13MP and 5MP rear shooters to create photos with a shallow depth of field (SLR-like). The phone is powered by a MediaTek 6737T 1.5GHz chipset, 3GB of RAM and 32GB of internal storage. Other specs include a fingerprint scanner on the front, a gyroscope and a built-in 3250mAh battery.

Ulefone had promised the Gemini would get Android Nougat even before the launch of the phone and it appears as they’re keeping their word. It’s not that surprising though as they did the same back in 2016, bringing some models from Android Lollipop to Marshmallow.

The Ulefone Gemini is currently priced $129.99 and available from online retailers like Gearbest.