I just got the Cubot Rainbow 2 in the mail, a rather stark contrast to the UMi Z Pro that I got. This phone hails as the cheapest dual camera phone in the world, beating out even the very cheap Oukitel U20 Plus.

It can currently be had on presale for around $69.99 which already makes this a very cheap ultra budget phone, let alone a dual camera phone. However, I’m sure sacrifices were made and I’ll be interested to see where Cubot made them. 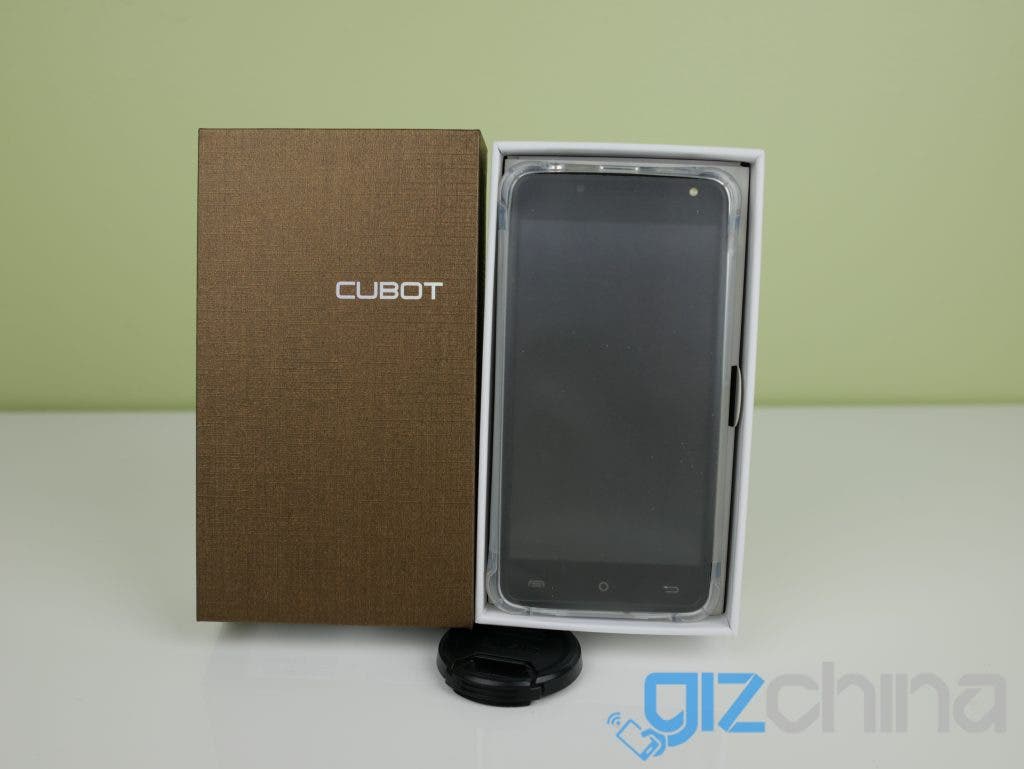 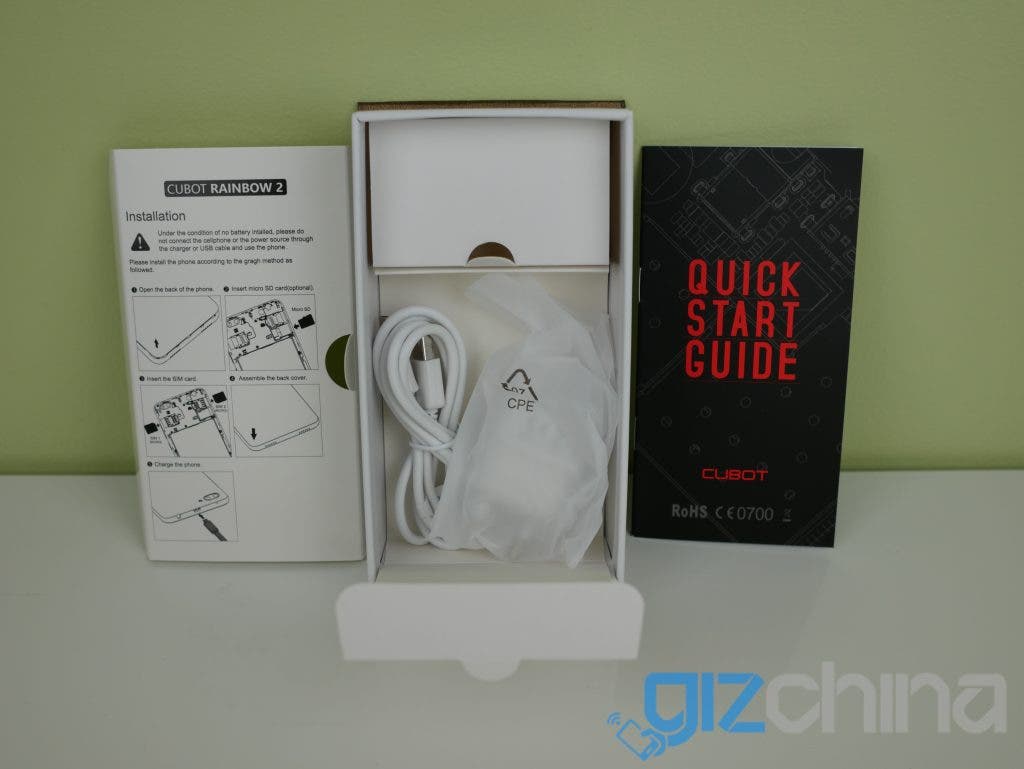 The phone box is textured and coloured the same way the Cubot Cheetah 2’s box was coloured, a textured gold. Open it up and you find the phone, a manual, and the power plug and cables in here. 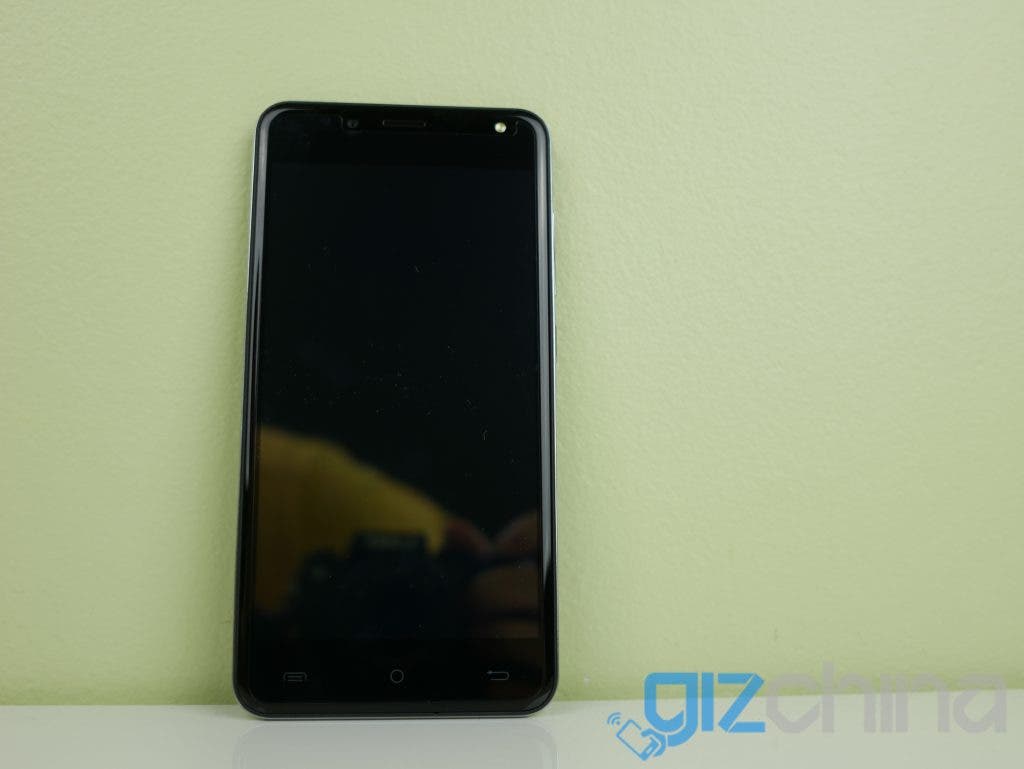 The phone is not big in the grand scheme of things and is quite easily palmed with just one hand. However it does feel large for a 5” device and isn’t bezelless either.

It’s made out of a glossy plastic that I’m not particularly fond of (I would rather have matte plastic) but the phone feels sturdy enough. It’s not the smallest phone out there but it’s quite slim. I’ll report more on the build in the full review. 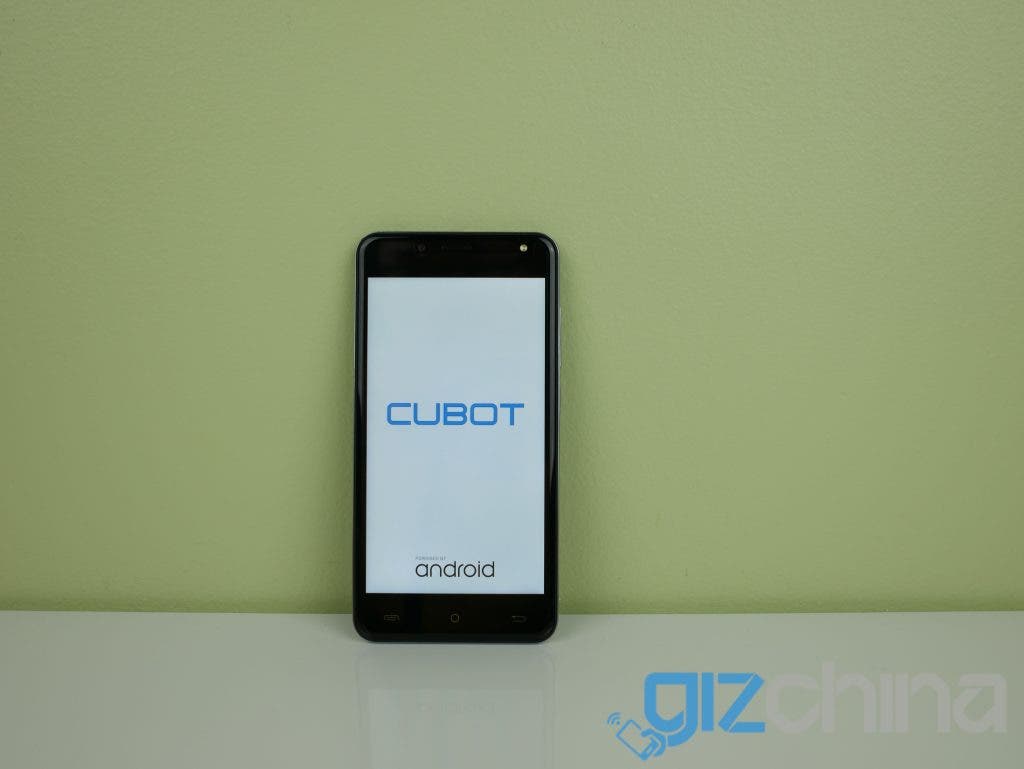 Turning on the phone reveals stock Android 6.0 (even though Cubot mentioned 7.0, see the specs above), as long as it’s not Lollipop I’m fine with that. General swiping and opening and closing the apps that came with the phone is decent enough, but lags quite noticeably behind even the Redmi 4 Prime, I’ll have to continue testing the phone to see how far optimization can go in a chipset like this. 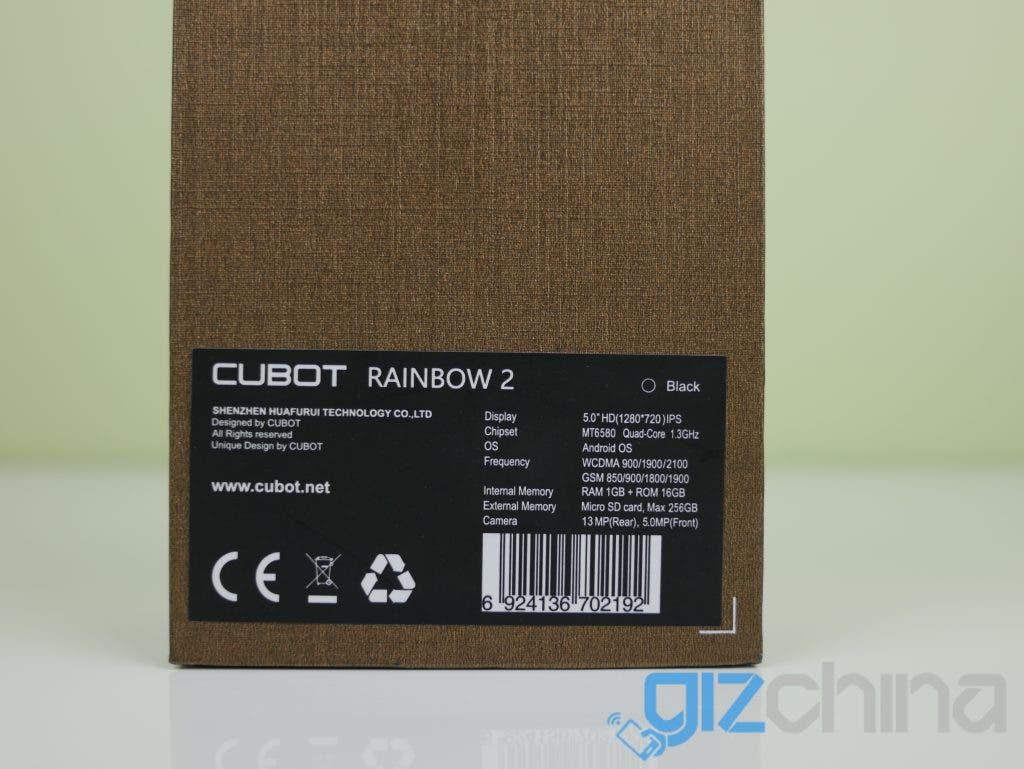 I don’t quite know what to think yet about the Cubot Rainbow 2 as my feelings about this phone are quite mixed at the moment. I’ll take some time to test it out fully, snap some photos with the dual camera and play some games on this to see how well this phone does. Stay tuned for the full review!