The fourth-largest smartphone manufacturer in the world, ZTE Corporation has been charged with a criminal fine of over $892 Million by the United States.

The staggering fine is the largest ever in the history of US sanctions and is a result of ZTE flouting the US’s trade embargoes against Iran and North Korea. The verdict was announced after ZTE pleaded guilty to the accusation after a five-year long investigation.

“ZTE Corporation not only violated our export control laws but, once caught, shockingly resumed illegal shipments to Iran during the course of our investigation,” said U.S. Attorney John Parker. “ZTE Corporation then went to great lengths to devise elaborate, corporate-wide schemes to hide its illegal conduct, including lying to its own lawyers.”

According to the Department of Justice report, ZTE obtained technology manufactured in the US and incorporated it into ZTE products. The ZTE products were then sold in Iran and North Korea after employing an elaborate series of third-party vendors to mask their operations. As many as 283 shipments were made to embargoed countries resulting in millions of dollars of revenue.

Incidentally, the US had pulled up ZTE in the past on similar charges however the tech company continued to run their illegal operations by devising corporate-wide schemes to hide their conduct such as lying to their own lawyers.

In a press statement, ZTE’s chairman and chief executive Zhao Xianming said, “ZTE acknowledges the mistakes it made, takes responsibility for them and remains committed to positive change in the company.” It should be noted that the illegal practices started way before Xianming took over as president. 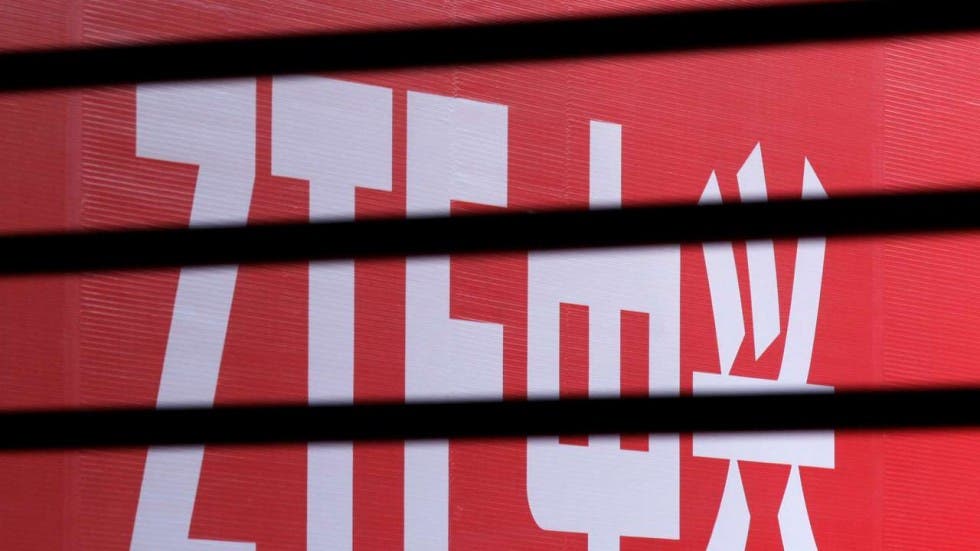 ZTE now faces a 3 year corporate probation period during which it will offer full cooperation to the DOJ and set up a compliance program. In addition to the $892 Million fine, the Bureau of Industry and Security (BIS) could charge an addition $300 Million if ZTE violates the terms of the settlement agreement.