The Cubot Rainbow 2 is currently the cheapest dual-camera phone on the market, it’s been launched over a month ago but Cubot has now revealed some info on how the two cameras actually work; let’s check it out!

Cubot’s Rainbow 2 comes with 13MP and 2MP shooters on the back, obviously the 13MP one is the primary camera, while the 2MP shooter is used for zooming and capturing depth information.

Let’s now explain how the dual-camera setup on the Cubot Rainbow 2 actually works. 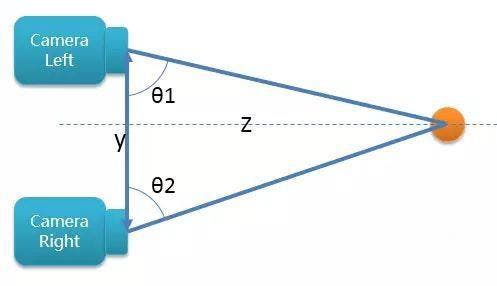 The two cameras on the phone simulate how human eyes perceive distance, by using a left and a right camera, which are called θ1 and θ2 in the image above. They are placed at a fixed distance between them called “y”, having this parameter it’s possible to calculate the actual distance (z) from the cameras to the object in focus. 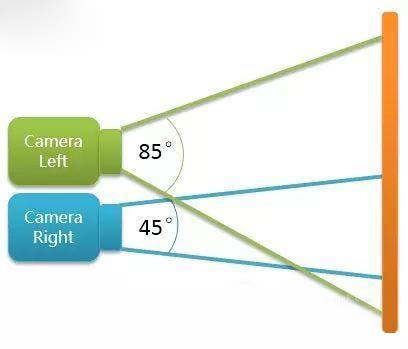 Cubot’s Rainbow 2 cameras have different FOVs (field of view) resulting in one of the two having a zoomed in view. Specifically, the left camera has a wide 85-degree viewing angle, while the right secondary one has a tighter 45° field of view and gets used for a telephoto effect.

Cubot say that in order for the two cameras to overlap and produce the desired blur effect, the distance from the object should not be excessive.

Here are some sample photos taken with the Cubot Rainbow 2:

What do you guys think about these photo samples? Let us know in the comments below!