If you’re an old timer like me, then you’d probably remember a lot of classic Nokia smartphones equipped with impressive Carl Zeiss cameras. Nokia did unveil some new Android smartphones during Mobile World Congress 2017 but none of them had Carl Zeiss lens. This however doesn’t mean that they have given up any chance to cooperate again in the future, if we believe today’s rumors! 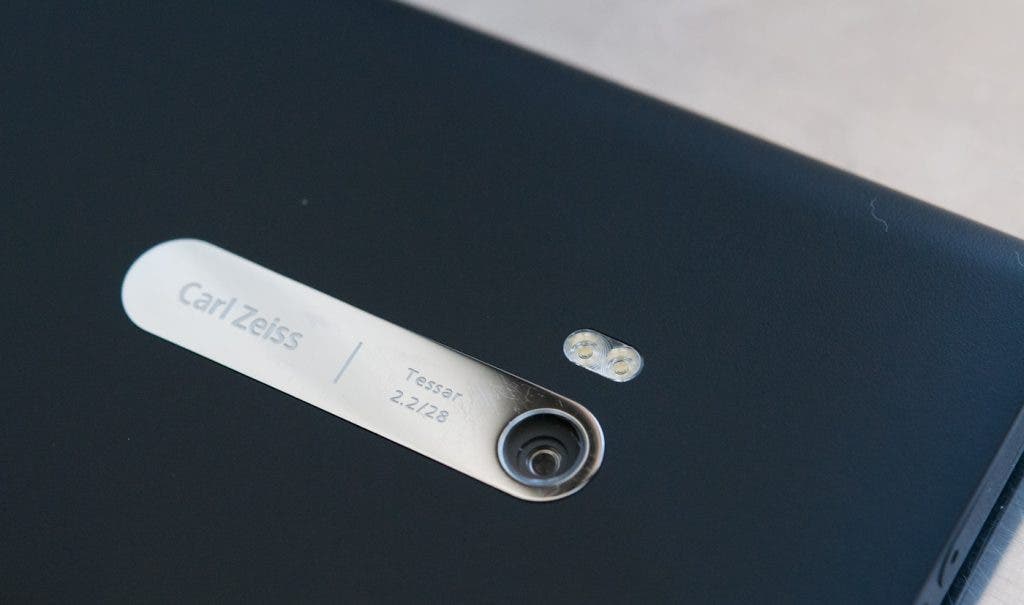 So according to them Nokia has no plans to use Carl Zeiss lenses on their current smartphones but this doesn’t mean that they will never use them in the future. That leaves the possibility that we still might see this type of technology in Nokia’s upcoming devices including its rumored flagship.

According to previous rumors, the upcoming Nokia flagship will feature an all-metal body a dual rear camera system, and a Snapdragon 835 processor.

Previous OnePlus Teaser Tells Us A Date But Not Much Else

Next Nubia Tease Launch Of Dual Camera Phone This Month