Another teaser today, this one from Nubia and pointing at the launch of the companies first dual camera phone!

Chinese smartphone manufacturers have decided that this year is the year they battle in the camera department and are set on releasing more dual camera phones this year than we have seen before. 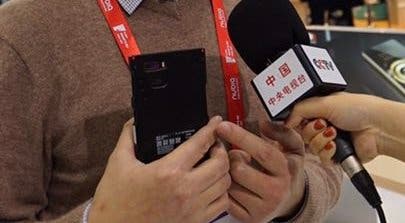 One brand which prides itself for their camera hardware and software is Nubia, so it comes as no surprise that their new teaser hints at the release of a dual camera phone of their own. 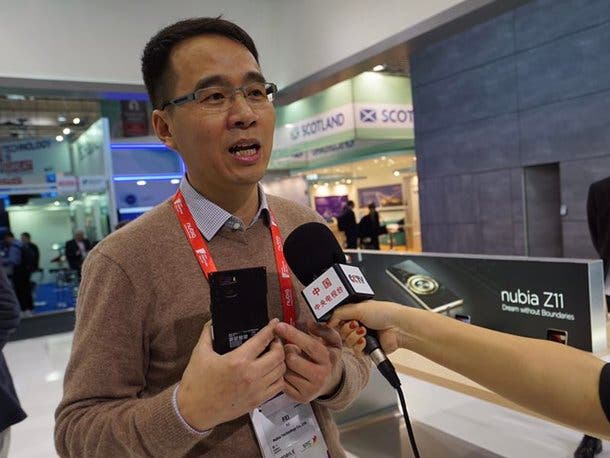 The teaser shows us that Nubia plans to release their dual camera phone on the 21st March, but we have to rely on rumours for the rest of the details.

It hasn’t been confirmed, but Chinese media have suggested the dual Camera Nubia might be named the Z17 Mini.

Pricing could be as little as $275 once launched, which would make the phone very attractive indeed.

We’ll keep an eye on the rumours and update you on the details once the new Nubia phone is finally launched.

Next Xiaomi Redmi Pro 2 will come with Helio P25 SoC, not Snapdragon 660?