It seems that things could go south for Mediatek, especially if some of the latest reports prove to be true. One of them says that the company begins to sense some trouble with its Helio X30 SoC and the orders that have already been made for it by major manufacturers, with a lot of them starting to pull out on their original agreements! 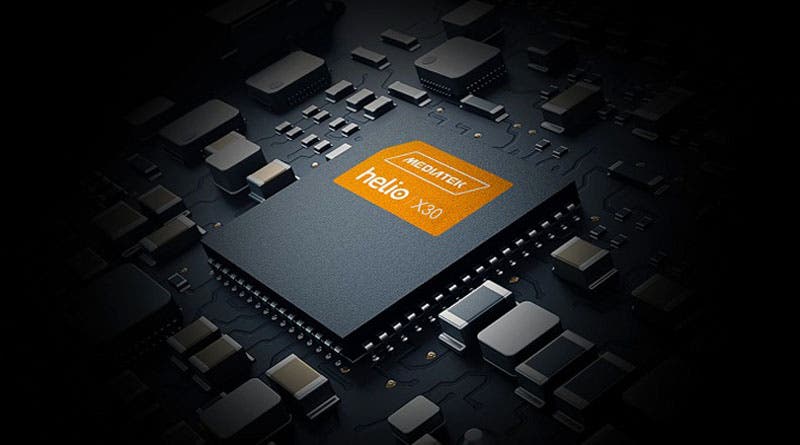 LeEco is – no doubt- one of these companies after their serious financial troubles, that have made them reevaluate their yearly estimates. This doesn’t mean however that Mediatek is guilt-free. There are a lot rumors saying that the Helio X30 SoC has performance issues and is being affected by mass production challenges, since it’s built using the 10nm fabrication process just like its competitor, Qualcomm’s Snapdragon 835.

Obviously the latter is facing some supply issues as well forcing many manufacturers to change the launch dates of their flagship like HTC, Sony or even Xiaomi. Thankfully – for Qualcomm- it hasn’t shown so far any performance issues (or heating problems) which is good. Who can forget after all the overheating issues of the Snapdragon 810 SoC?

Next Elephone C1X now available on Aliexpress for $89.99