They say price is now back to the full $299.99 but it doesn’t seem that way over here, whether that’s a mistake or a marketing strategy I’m not entirely sure. 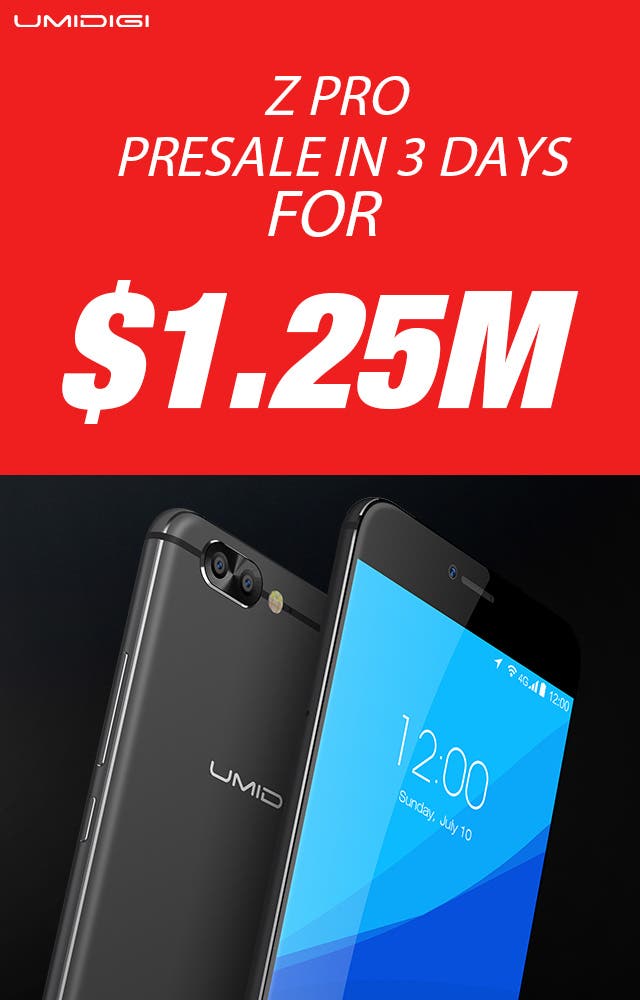 The UMIDIGI Z Pro is the company’s latest dual-camera flagship, other than featuring two cameras it also packs many various photo modes such as live photos and so on. For the rest it’s not much different from the previously launched UMi Z, which sports pretty high-end hardware, going from the MediaTek Helio X27 SoC to 4GB of RAM, 5.5-inch Full HD display, 13MP cameras and a 3870mAh battery. 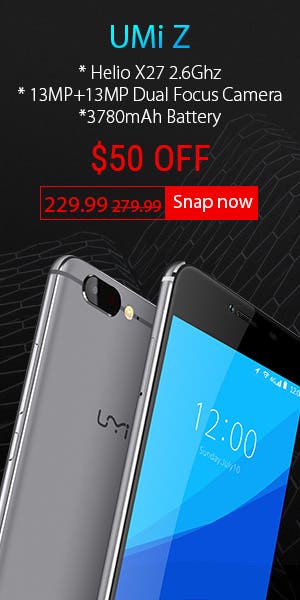 If you aren’t interested in the dual-camera setup then you could save some money getting the UMi Z instead as it’s now on sale at $229.99.

For those who are more interested in a phone with longer battery life, the UMi Plus E packs the more power efficient MediaTek Helio P20 CPU clocked at 2.3Ghz, 6GB of RAM for a superior multitasking experience, 64GB of internal storage and a bigger 4000mAh battery. Also the UMi Plus E, like those above, features a 5.5-inch Full HD display. You can get it here for $229.99. 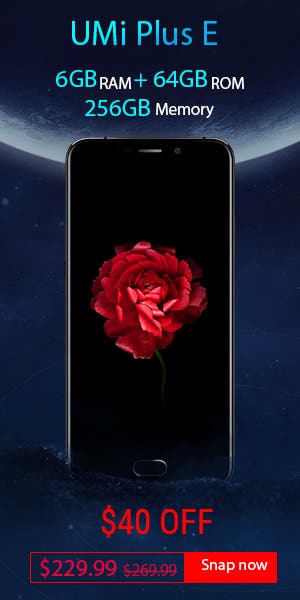 It seems as UMIDIGI has a phone for every taste, which one does interest you the most? Let us know in the comments below!