Things are getting serious in the chipset manufacturing market, where Samsung is still in the lead and is now working on the mass production of System-on-Chip (SoC) based on 10-nanometer (nm) FinFET technology that was announced back in October last year. Currently the company works on the production of the Exynos 9 Series 8895 SoC which is based on the aforementioned technology and also part of the Snapdragon 835 SoC (based also on 10-nanometer (nm) FinFET tech. 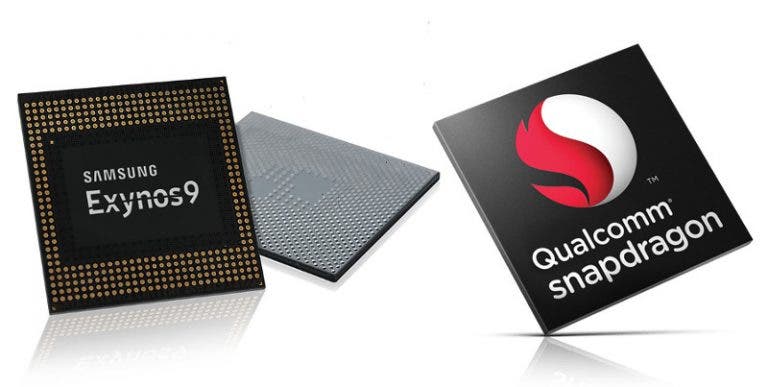 Today however the Korean giant confirmed that its production of the 10-nanometer (nm) FinFET process technology is on track with steady high numbers in order to meet customer needs. They already have shipped more than 70,000 silicon wafers of its first-generation 10nm LPE (Low Power Early) to date and more than 120.000 more are ready to be delivered. But they don’t stop there, since they just announced that they are already working on developing new 8nm and 6nm process technologies, aiming to deliver greater scalability, performance and power advantages when compared to previous ones.

All of the above breakthroughs are scheduled to be officially introduced and further explained during Samsung’s Foundry Forum on May 24, 2017.