Huawei officially launched the P10 Lite in Malaysia today. The Huawei P10 Lite is the affordable cousin in the P10 series and it is aimed at the South East Asian market.

We saw leaked images of the P10 Lite in late February. The leaked technical specifications suggested a mid-range smartphone unlike the P10 and P10 Plus, both of which were unveiled at MWC in Barcelona. For some reason Huawei chose to keep the P10 Lite under wraps at MWC leading to hype and speculation about the device.

Rumours have finally been crunched now that the P10 Lite has been officially launched at 1,299 Ringgit which is just over $290. The device is a steal compared to its elder sibling, the P10 Plus which is priced at 3,099 Ringgit or $700. The P10 Plus comes with dual Leica cameras and 6GB RAM coupled with 128 GB ROM. 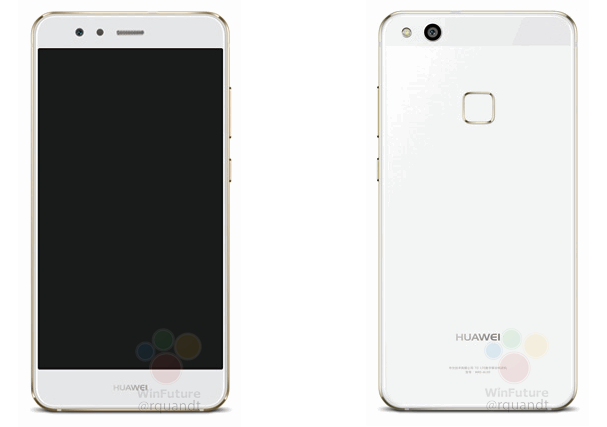 Pretty much everything except the OS has been downgraded to make the P10 Lite a worthy competitor in the South East Asian market. It still runs Android 7.0 Nougat.

The P10 Lite features a Kirin 655 chipset which is slower compared to the Kiring 960 found on the flagship models. There is only one variant of 4GB RAM/32 GB ROM and the 3,000 mAh battery is significantly smaller than the 3,750 mAh unit on the P10 Plus.

The 5.2-inch display is a welcome surprise at this price point. It even features 1080p resolution. 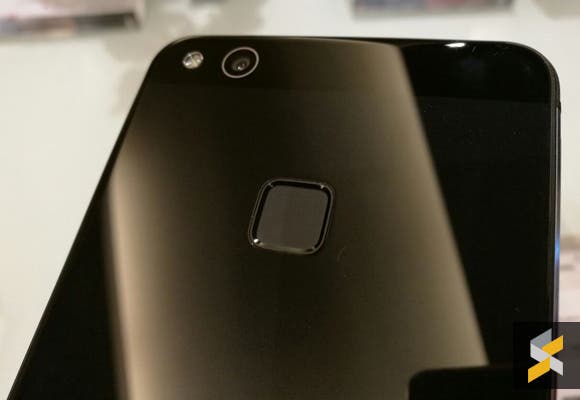 The 12 megapixel rear camera on this smartphone is not a dual Leica setup like the P10 Plus. In fact, it does not look like a Leica setup at all. We will keep you posted as and when more information comes along.

Next Samsung boosts production of 10nm SoC's, goes on to 8nm and 6nm process!