It looks like a Huawei P10 Lite smartphone made an unofficial appearance yesterday, after a handful of photos leaked through an unknown (so far) Chinese network operator and then were made public by WinFuture. 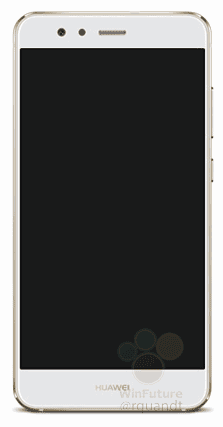 In these photos we can see the so called Huawei Nova Youth Edition in China, but in other countries of the world it is expected to go by the name Huawei P10 Lite. The device has a metallic frame, a rear facing camera with a LED flash, along with a fingerprint recognition sensor, and a front panel is clear of any physical buttons.

Accorrding to the leak, the purported Huawei P10 Lite weighs a mere 146 grams, it’s only 7.2 mm thick and runs on Android 7.1.1 Nougat along with Huawei’s proprietary user interface EMUI 5.1.

It is expected to hit China at the end of March in white, black, blue, and pink variants, priced at approximately 305$.