Ulefone are on a roll and after having pretty much released every detail about the Ulefone Gemini Pro, Power and Armor, they now also revealed a new tri-bezel-less phone that will be named Ulefone F1. Let’s have a look! 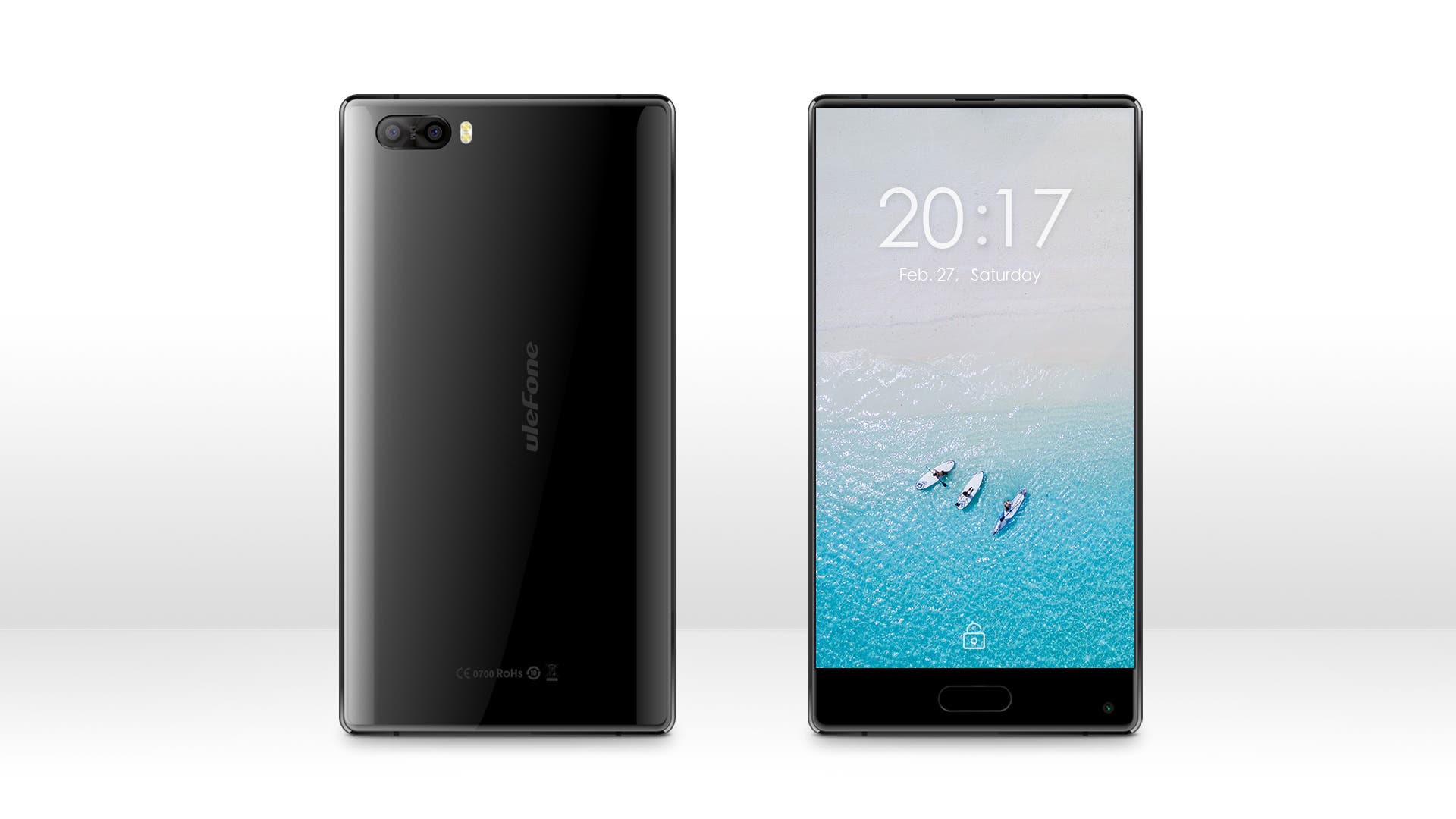 Well, if you’ve looked at the photo above, there isn’t much left to say. The phone looks stunning and sure, it does look like a Xiaomi Mi MIX, but this is the kind of “inspiration” we want to see from smaller Chinese companies. Bringing the latest innovation in design and technology at a much lower price, or at least we hope so.

On the F1, just like on the Mi MIX, the camera has been moved below the display, where we also find an home button / fingerprint scanner. On the back we have the — unavoidable in 2017 — dual camera setup to create photos with shallow depth of field.

The Ulefone F1 will be powered by their favorite MediaTek Helio P25 CPU clocked at 2.5Ghz, which will be equipped also on the Armor 2 and another upcoming device named Ulefone T1 that is said to pack 6GB of RAM and a huge 128GB of internal storage.

Ulefone informs us that the F1 will be launched in 2017 but we still haven’t got a precise date, but since they only have a dummy sample at the moment, we expect it to come in the second half of the year.

More info about the Ulefone F1 over at Ulefone’s official website.