A couple of weeks ago Google had announced that more phones would be getting Google Assistant in future, i.e. the useful AI from the company headquartered in Mountain View, California.

In the announcement, they said how selected devices running Android 6.0+ and Android 7.0+ could be eligible for the update, but they totally avoided mentioning tablets and that left people wondering: is that a mistake / over simplification or are tablets really not getting Google’s AI? 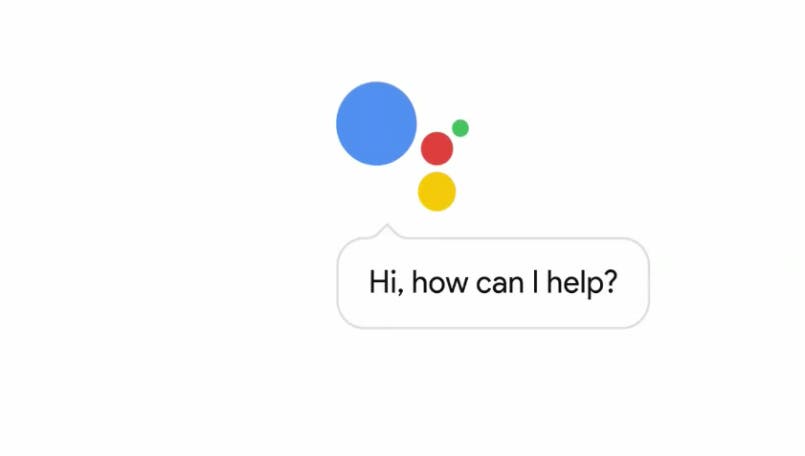 Well, it seems as we have an answer today. Google confirms Assistant will not be available on tablets, either they’re Google’s own Nexus 9, Pixel C or other tablets, they won’t be getting the update.

The Assistant will be available on Android Marshmallow and Nougat phones with Google Play Services, this does not include tablets.Google

So that’s it, give up your hopes of seeing Google Assistant on your tablets, or at least not officially. Were you expecting to get it on your device? Drop a comment below and let us know!

Next Rugged phone HOMTOM HT20 Pro gets beefed up