New concept images show us what a dual camera Xiaomi Mi6 could look like.

Fans of Xiaomi products are so eager to see what Xiaomi have in store for them with the release of the Mi6 that they have taken it upon themselves to go ahead and create renders.

This fan made Xiaomi Mi6 render was created by Luo Yewen and combines what we have heard from rumours with some of the designers own ideas.

Yewen’s Xiaomi Mi6 uses a ceramic rear panel for a sleek and modern design and boasts an overall similar design to the Mi5 only with a narrower screen border and dual camera design on the rear. 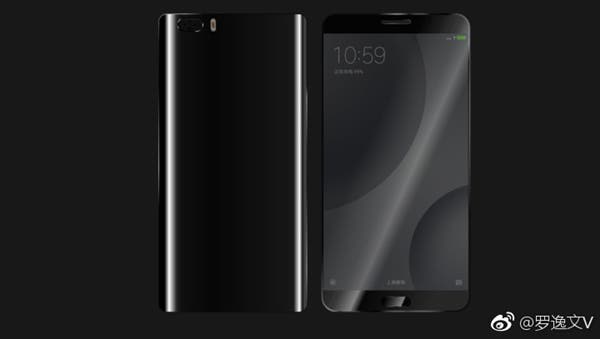 Specs for the Xioami Mi6 are all suitably flagship with the phone boasting a Snapdragon 835 chipset, Sony IMX400 camera sensors, up to 8GB RAM and up to 256GB internal memory. Pricing for the dual camera Xiaomi Mi6 are believed to start from 1999 Yuan for the base 64GB model rising to 2899 Yuan for the top of the line version.