The Redmi Note 4 is the most feature-packed device currently available in India’s budget smartphone market today, and the same was the case for the Redmi Note 3 before the Note 4 had been released. The reach of these phones has been limited as Xiaomi has only made them available online, but that will soon change, at least for the Redmi Note 4. The company has announced that the device will be available for purchase from brick and mortar stores in the country starting March 18th.

Some cities will see offline sales beginning on March 22nd, but the gist here is that the best budget smartphone in India will soon become a lot more accessible. Xiaomi had revealed that more than one million Note 4 units were sold in India in 45 days, and the company can probably look forward to breaking a few more sales numbers if it can smartly spread word about the phone’s offline availability. 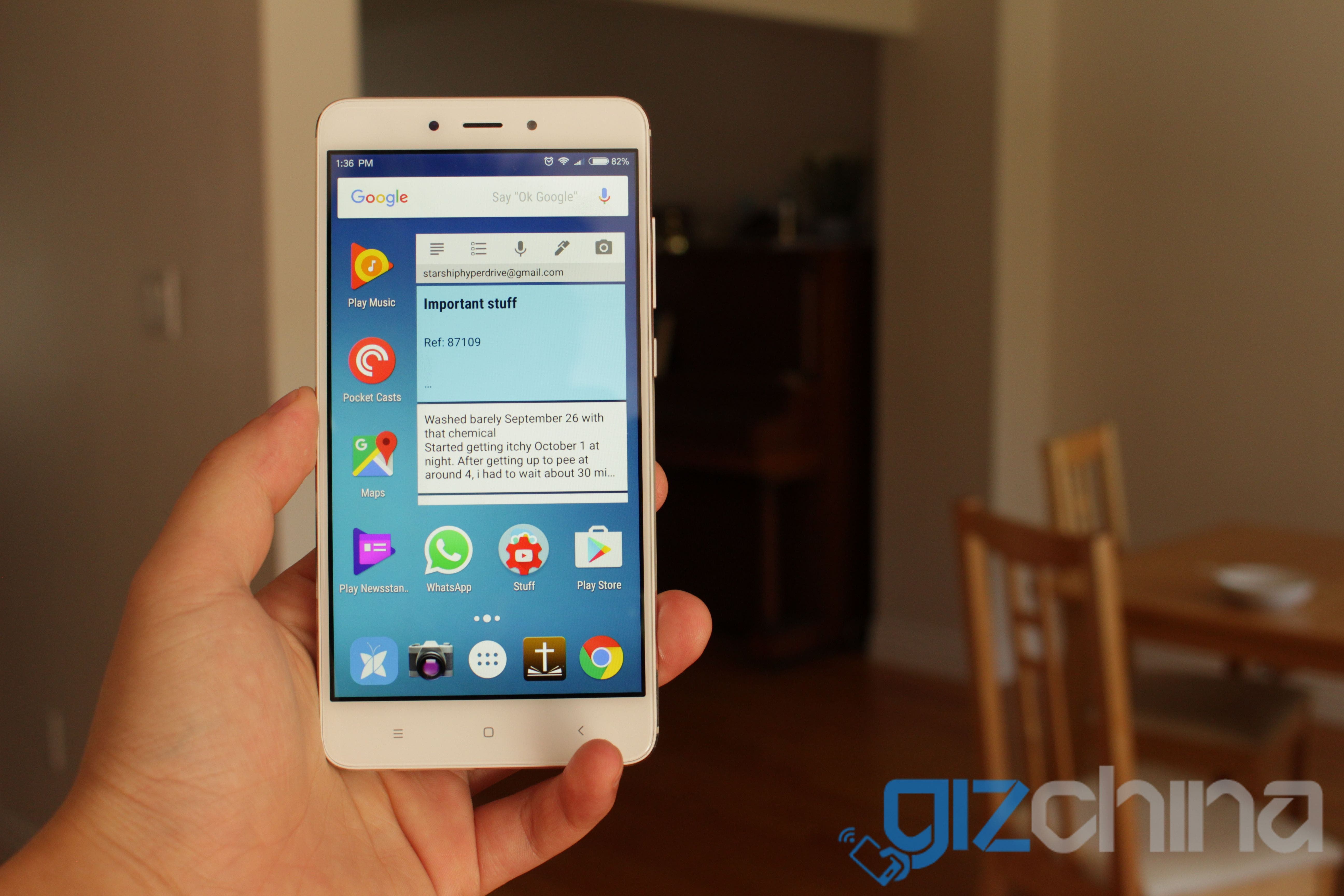 Pricing for the base model will start at Rs. 11,499 (roughly $175), slightly higher than the online price (Rs. 10,999, or around $166), but it will continue to be the lowest consumers in the country will have to pay to get access to what the Redmi Note 4 offers. The offline availability of the Note 4 will be followed by the launch of the Redmi 4A in India, with an event scheduled on March 20th.

Next Galaxy S8 with Exynos 8895 appears on GeekBench, beats the Snapdragon 835