It’s no secret that Nubia intends to launch a new flagship phone tomorrow, and now it is no secret what that dual camera handset is going to look like.

Thanks to TENAA, the latest Nubia Z17 and Nubia Z17 Mini have been uncovered just a day before launch. Just as rumours, and Nubia’s own teaser told us, the Nubia Z17 flagship model will feature dual cameras, while the more affordable Z17 Mini will retain a single camera design. 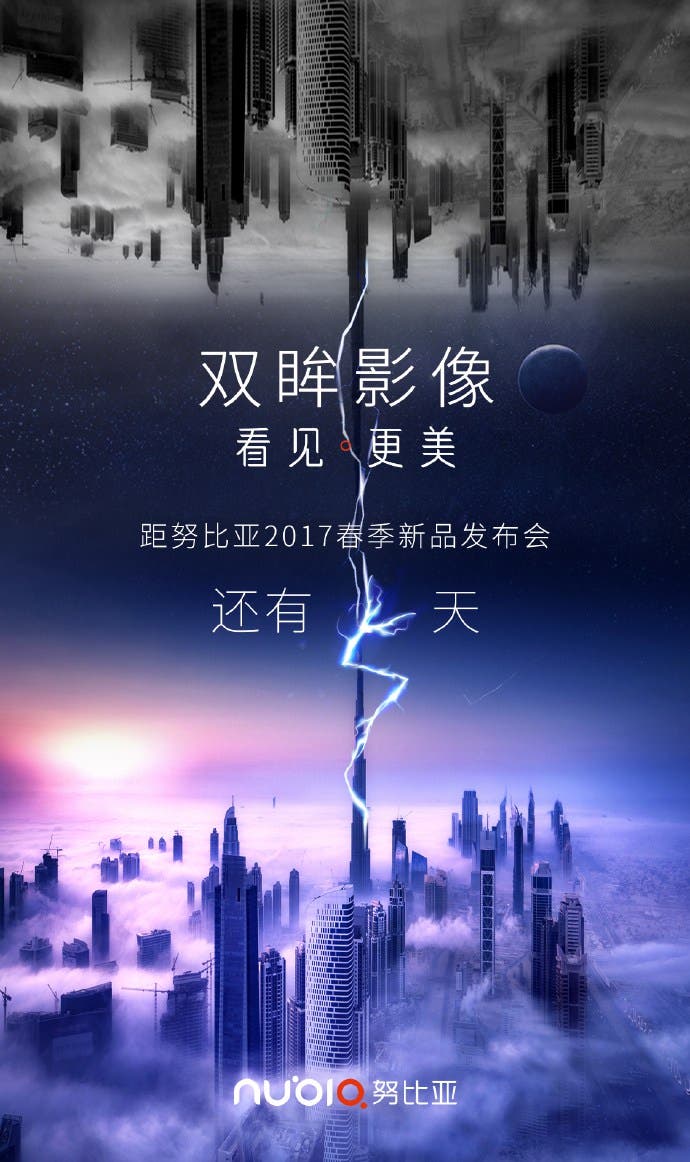 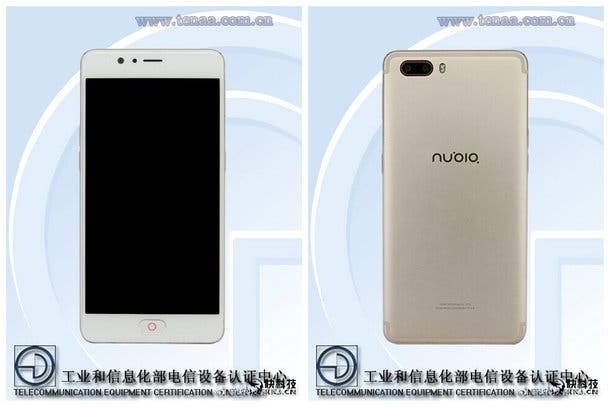 The gold, metal bodied phone, comes equipped with dual rear cameras in the top left hand side of the handset with the addition of dual LED flash too. The body of the Z17 measures in at 154.57 x 76.02 x 7.3mm and a weight of 170g.

Tenaa has also revealed the details of the Nubia Z17 Mini today too. While we are calling the phone the ‘mini’ we’re not entirely sure if this will be the correct launch name. Perhaps Nubia Z17 Lite is more likely? 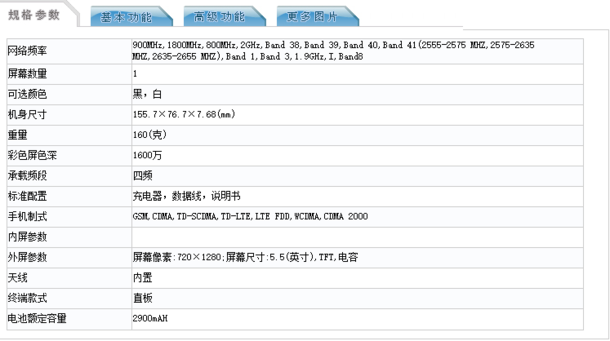 Later this week both of these phones will be officially launched and we hope to get hold of one for review. Keep posted to GizChina for more Nubia Z17 news!