Consumers in India, one of the hottest market for smartphones today, are getting a new device to throw their money at in the budget segment. ZTE has launched the Nubia Z11 miniS in the country, a device that takes on the Xiaomi Redmi Note 4 in terms of specs and value for money. The handset is priced at Rs. 16,999 (roughly $260), with the 23-megapixel camera on the back being its highlight feature.

The 23-megapixel camera employs the Sony IMX318 sensor and has f/2.0 aperture, with Nubia claiming focusing speeds of as low as 0.1 seconds. The megapixel count is higher than the Redmi Note 4’s 13-megapixel rear camera; the same goes for the front camera, with the Z11 miniS offering a 13-megapixel selfie camera (with phase detection autofocus) as opposed to the Note 4’s 5-megapixel camera. Just how good these cameras are is something that remains to be seen, but on paper the device should offer better image quality than the Redmi Note 4. 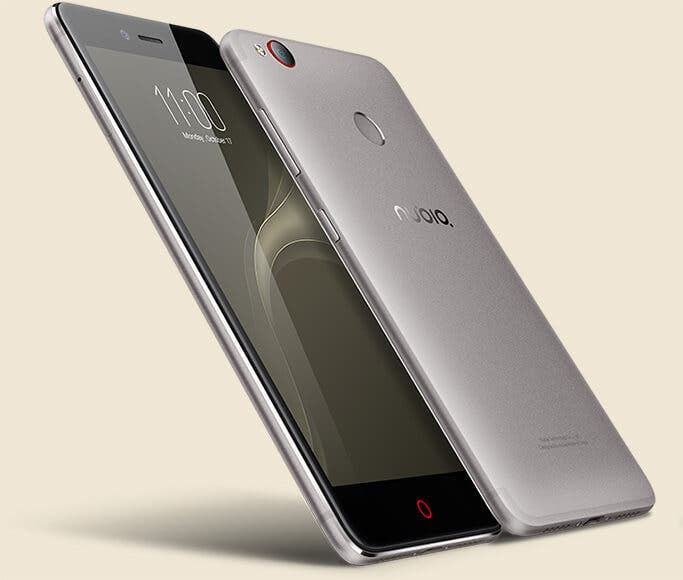 The Z11 miniS comes with a 5.2-inch Full HD display and is powered by the Snapdragon 625 SoC clocked at 2.0 GHz. There’s 4GB of RAM inside and 64GB of internal storage, along with a microSD slot for expansion. As expected, features like a fingerprint sensor and USB Type-C port are on-board. The phone supports LTE connectivity and has a 3,000 mAh battery under the hood. On the software front, you get Android 6.0 Marshmallow with nubia UI 4.0.

For the asking price, the Nubia Z11 miniS is yet another impressive smartphone that should further heat up the budget market in India, and the only aspect where it falters compared to the Redmi Note 4 is the smaller battery. The device will go on sale in India tomorrow exclusively from Amazon.in, with sales commencing at 4 PM in the afternoon. Color options will include Moon Gold and Khaki Grey.