Smartisan has a couple of new phones on the horizon, but while we wait for the big guns to launch, the brand seems to be working on something for the mid-range market.

Over the next couple of months we expect Smartisan to launch a flagship phone (possibly the T3 and T3X) with a powerful Snapdragon 835 processor, but we now also believe the manufacturer plans on releasing a more mid-range offering. 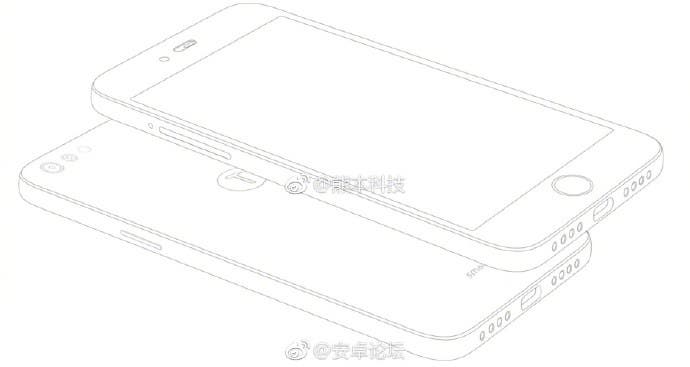 So what were talking about here is an octacore smartphone running at 2.2Ghz, with Adreno 506 GPU, 64GB memory and dual rear cameras. Other details include a fingerprint scanner on the rear, 5.5-inch 1920 x 1080 display, 3.5mm headphone jack and USB Type C. 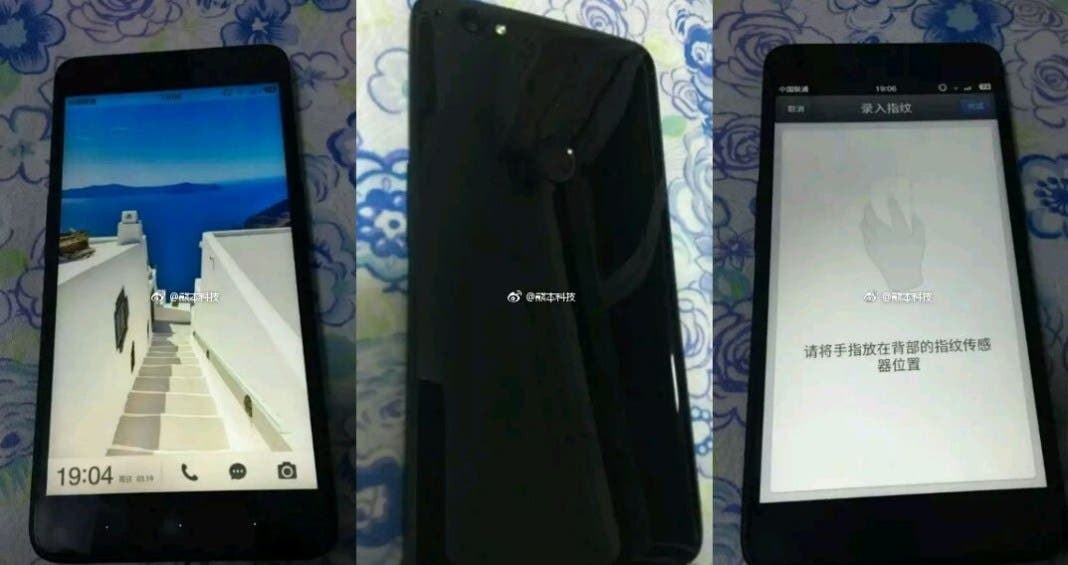 Leaked images of the phone also suggest an all glass design giving the phone an attractive and upmarket appearance.

While the Smartisan Pro looks impressive so far it is hard to get to excited about the phone as these devices tend to only launch in China, and come with a heavily modified operating system.

Next Galaxy Note 8 schematics leak, we've got its specs too!