MWC 2017 saw the official reveal of many new Android smartphones, and Gionee showed off the Gionee A1 and the A1 Plus at the exhibition. These handsets are notable for their high-resolution selfie cameras, with the A1 Plus sporting a 20-megapixel front camera and the A1 getting a 16 MP camera, both accompanied by a selfie flash that Gionee says “spreads light onto faces more evenly and softly.” Today, Gionee has revealed the price for the A1 in the Indian market, along with pre-order information.

The A1 will set consumers back by Rs. 19,999, which is roughly $305. It’s a lower price tag than the one the phone carries in European markets, but still rather high compared to devices like the Xiaomi Mi 5 once you take its specs into account. The MediaTek Helio P10 processor is the biggest offender, although it should be able to offer respectable performance combined with Android 7.0 Nougat, which comes preloaded out of the box (buried under Gionee’s Amigo 4.0 UI).

The 16 MP front camera has a large sensor (1/3.06-inch), f/2.0 aperture, and a 5P lens, which should make it capable of taking quality selfies in most lighting conditions. There’s also a bokeh selfie mode, despite the lack of a secondary sensor. The rear camera is a 13-megapixel Sony IMX258 unit with the same sensor size as the front camera and a dual LED flash.

The 4,010 mAh battery is another attraction here, with support for fast charging that takes the battery up to 100 percent in two hours. Other specs of the A1 include a 5.5-inch Full HD Super AMOLED display, 4GB of RAM, 64GB of expandable internal storage, a fingerprint sensor, dual SIM slots, and 4G LTE connectivity (with VoLTE support). All of this comes wrapped inside a metal unibody. 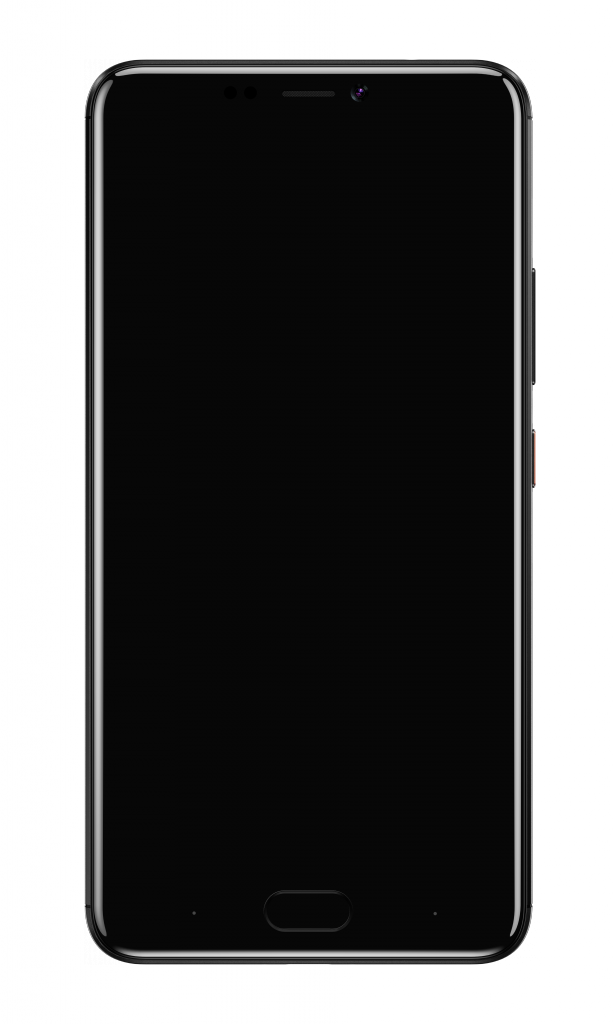 Gionee will be taking pre-orders for the A1 in India starting March 31st, with color options to include grey, black, and gold. Pre-orders will come with two-year device warranty and either a free JBL headphone or a Swiss Military Bluetooth speaker. Gionee hasn’t said anything about when the phone will go on sale, but that information should be rearing its head in the coming days.

Next Moto M sells 3 million units in under 6 months