Lenovo launched the Moto M during the last quarter of 2016 and the device quickly managed to satisfy the needs of the mid-range segment, with its impressive specs (for its category) and affordable pricing in markets like India and China. 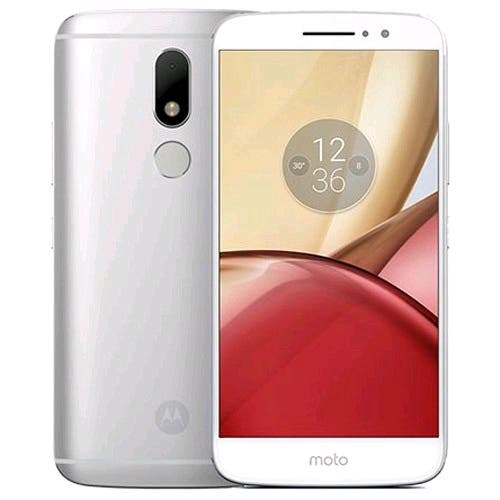 With that said, the Moto M managed to fulfil its purpose, having already sold more that 3 million units so far in under 6 months, thus becoming one of Lenovo’s best selling mid-range smartphones for the past couple of years. According to official reports, Lenovo has already seen a 20% increase in revenue thanks to the impressive sales of Moto M in China, with the device now heading to other similar markets like Pakistan, Poland, Malaysia, Thailand and others.

In case you missed it, the Moto M packs a 5.5 inch full HD display and it’s equipped with a MediaTek Helio P10 SoC and IPxx certification for splash resistance. The device is available in two variants: one with 3GB RAM + 32GB ROM and another with 4GB RAM + 64GB ROM. It comes with a 16MPixel main camera with LED flash and an 8MPixel front face snapper for selfies. It runs on Android 6.0.1 Marshmallow, features USB Type-C port, rear mounted fingerprint scanner and packs a 3050 mAh battery.