We’re talking about an impressive all-in-one tablet that was first introduced during Mobile World Congress 2017 along with Galaxy S3 Tab. The impressive Samsung Galaxy Book made quite an entrance during those days, being available in two variants with 10.6 inch and 12 inch displays, impressive specs, S-Pen stylus and a snap on QWERTY keyboard. 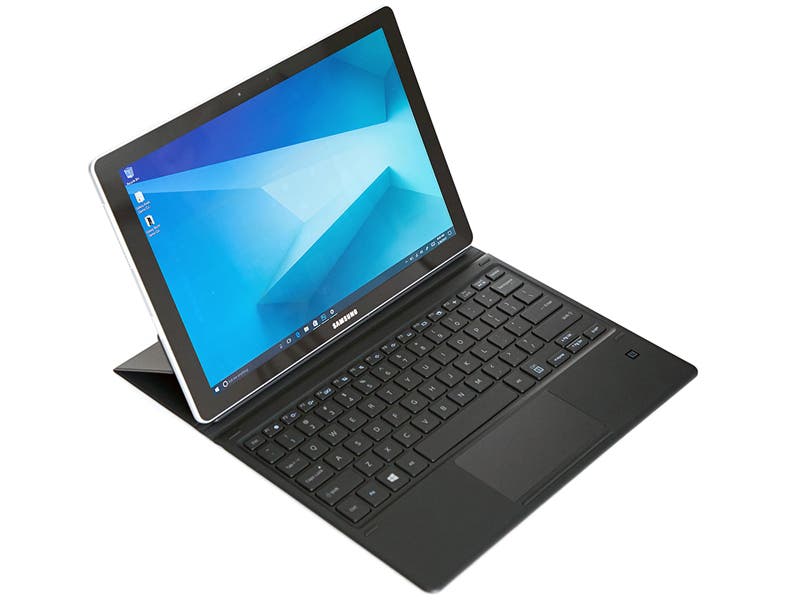 But days/weeks passed and while Galaxy S3 Tab is already available for pre-orders, there’s no info on the Galaxy Book model, until now that is. A couple of hours ago Samsung released its first official launch film that basically describes the best features of the device, a couple of weeks before its official release.

The Samsung Galaxy Book will be available in 10.6 and 12 inch versions, both of which will have WiFi only or WiFi+LTE variants, with snap on keyboards and S-Pens included. We have no official information on their pricing yet, but expect it to be quite high.

Next All aboard the red train, Geotel Amigo is coming