Sometimes the chinese manufacturers have a moment of clarity and they try to compare their product against something in the very same price range and build quality, instead of the usual pointless way over the top comparisons with the top brands  in skyhigh price ranges. Just like MGCOOL in their latest material, where they are trying to put their latest action cam Explorer ES against the Eken H9.

Both action cameras belong the same price bracket and the cheaper segment of the market, but still the differences can be quite significant. Both have similar 2-inch LCD screen and very same size so actually the same accessories can fit either. In terms of hardware Explorer ES has probably small edge using the Allwinner V3 processor compared to Sunplus 6350 OV4689 processor in the Eken. Cameras are differentiated a bit too with Eken able to shoot 4K videos with low fps, Explorer ES is topped at 3K resolution. Both pretty happy shooting 1080@60fps though. 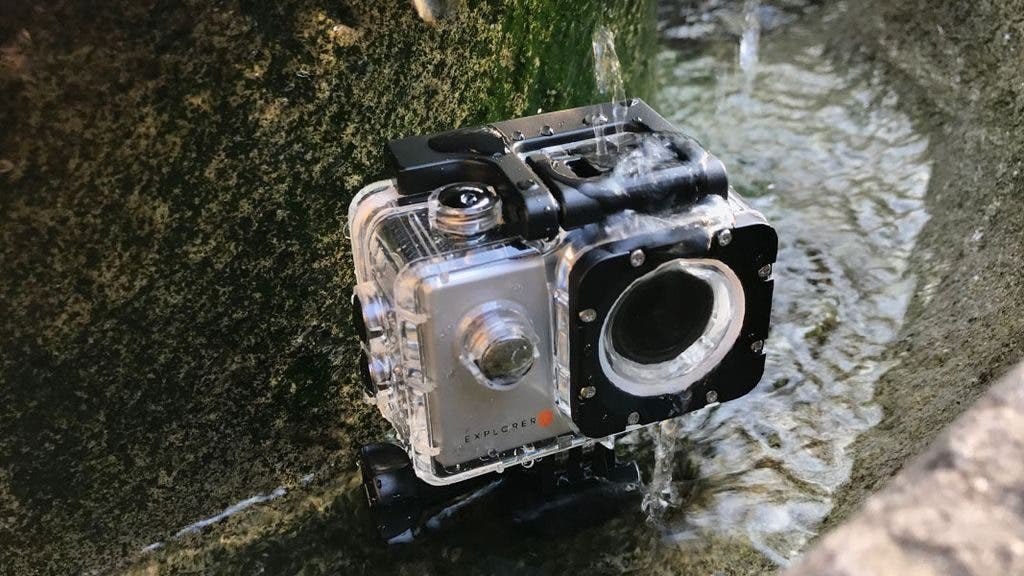 Battery capacity is also slightly in favor of Explorer ES with 1050 mAh capacity against 900 mAh and the actual shooting times should tilted in the MGCOOL product too. Both cameras have undewater waterfproof case as a basic accessory so it’s a tie. Explorer can offer as a bonus a unique car mode which enables you to record while driving on the road. 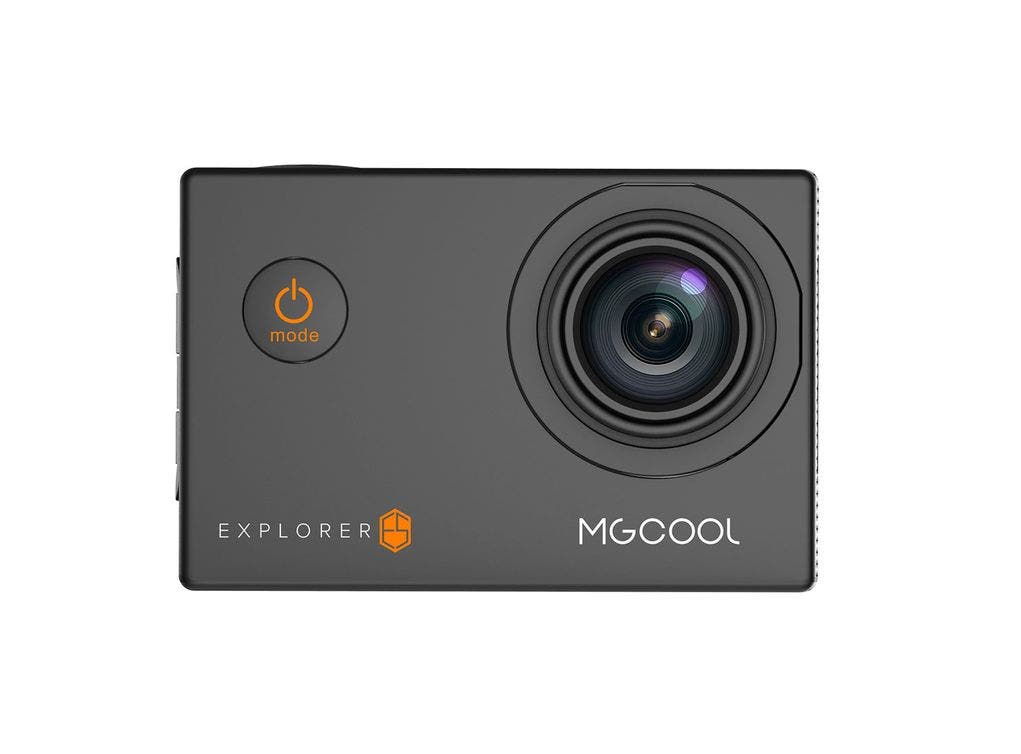 What plays heavily in MGCOOL’s favor is the pricing, because currently you can get the Explorer ES in a presale on Gearbest for just $31.99 up until April 7th and that’s almost $20 cheaper than the Eken. You can find more about the action cam on the official website too so do your own research and decided which one would be a better bargain.

Next Samsung Galaxy Book official video is out, have a look!