The Xiaomi Mi Mix was certainly one of the more surprising phones of the past few months, now rumours suggest a more affordable model could be on the way.

When Xiaomi launched the Mi Mix they really did break the mould and throw the pieces away. The phone was announced as a concept device, but the Chinese manufacturer soon released the handset for customers to buy.

With 3 edges that had zero bezel and a large display, the Xiaomi Mi Mix soon caught the attention of the press, phone fans and rival phone makers who have since been launching their own alternative versions. 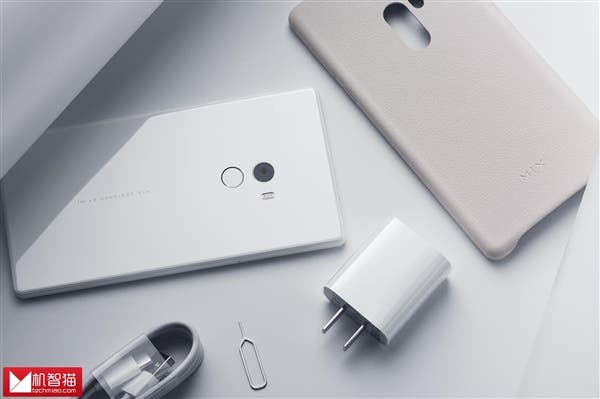 According to Chinese news reports, Xiaomi are working on a Xiaomi Mi Mix Lite that may cost as little as 999 Yuan! That’s significantly more affordable than the current Mi Mix smartphone.

If true the new Mi Mix Lite will also boast a high scree-to-body ratio and may also launch with a variation of Xiaomi’s very own Surge S1 SoC.

At this time the report is very much sorted in the ‘Rumour’ category and we’ll monitor new rumours to see if there really is any weight to them.

Do you think a budget Xiaomi Mi Mix Lite could be on the cards?

Previous Gretel Show Off The Promising Gretel A6 In New Teaser

Next Shiny MAZE Blade will come in black, silver and gold color variants