Recently born Chinese phone manufacturer MAZE have just released some new images of their upcoming MAZE Blade that will be coming in three colors: Black Gold and Silver. Plus they’ve also uploaded a video showing how their software can snap screenshots and more. Let’s check it out! 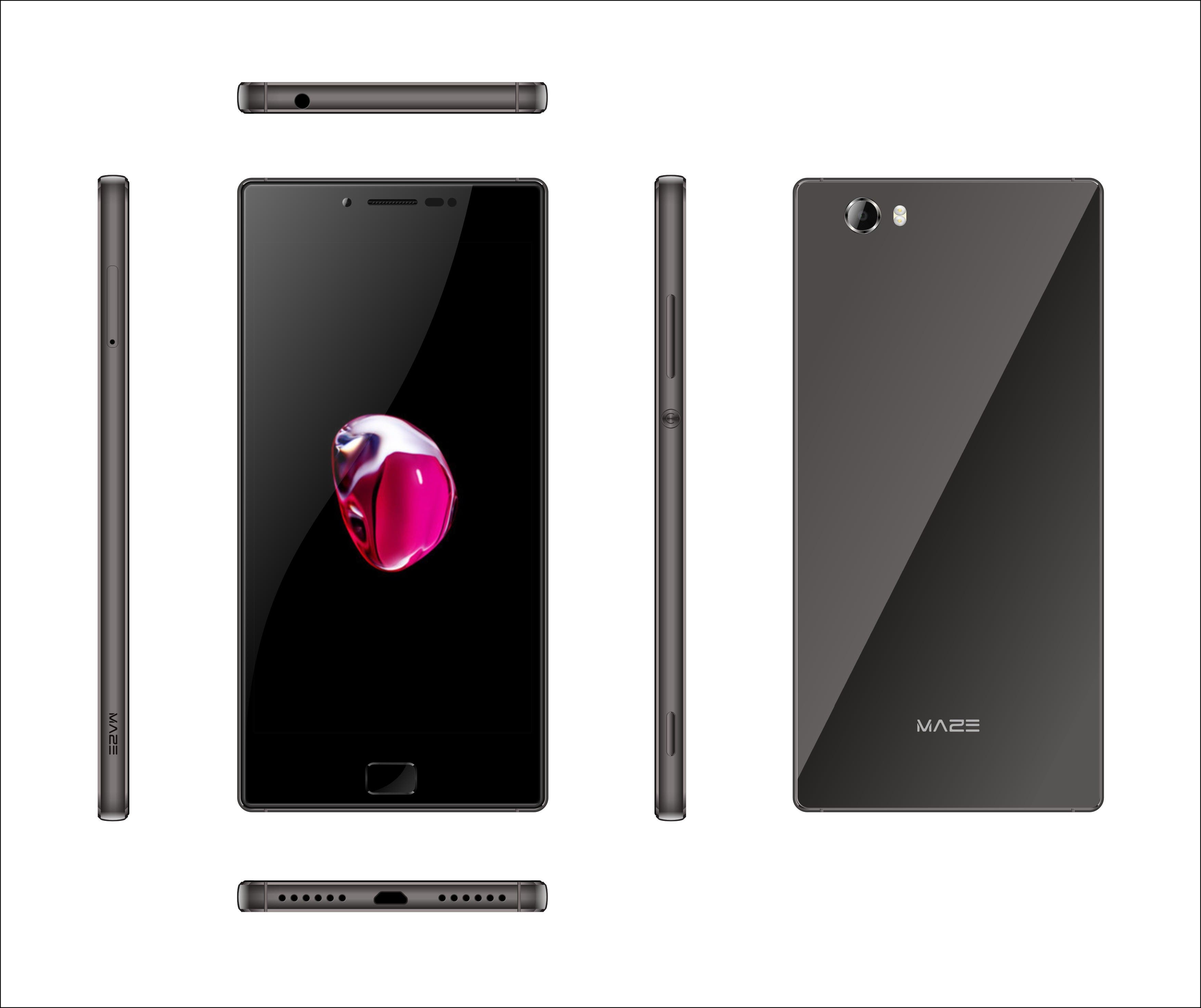 Obviously, the image above refers to the black version of the MAZE Blade, at this point it appears to be nothing but a 3D render of the phone. From the image it’s pretty hard to figure out where the screen ends and bezels begin, but since this will be a budget phone we don’t expect it to feature a bezel-less design.

As far as the back goes, it looks like glass but we don’t feel like confirming it for certain, it could just be a low definition render. What stands out is the presence of an additional physical button on the side of the phone which will probably be configurable by the user.

Here are two more images of the phone in gold and silver variants:

Find more info about the phone over at MAZE’s official website.