There has been a lot of chatter going on about a dual camera Xiaomi Mi6, but is this really the closest look we have of the new flagship so far?

Xiaomi are aiming to release a new flagship device on April 11th, and although the company has said so, it does look really likely that the launch will be all about the Xiaomi Mi6 (and possibly a Mi Mix Lite and Mi Pad 3).

Over the past few months there have been plenty of reports stating that the Xiaomi Mi6 will closely resemble the Xiaomi Mi5 range only with a dual camera feature rather than the Mi5’s single camera. 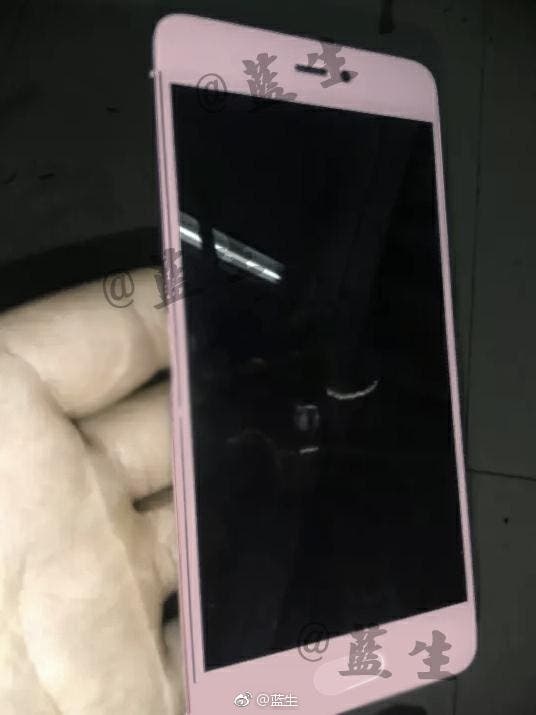 These reports have been backed up with various renders and even the odd leak here an there, but this pink Xiaomi Mi6 does look the most compelling to date! 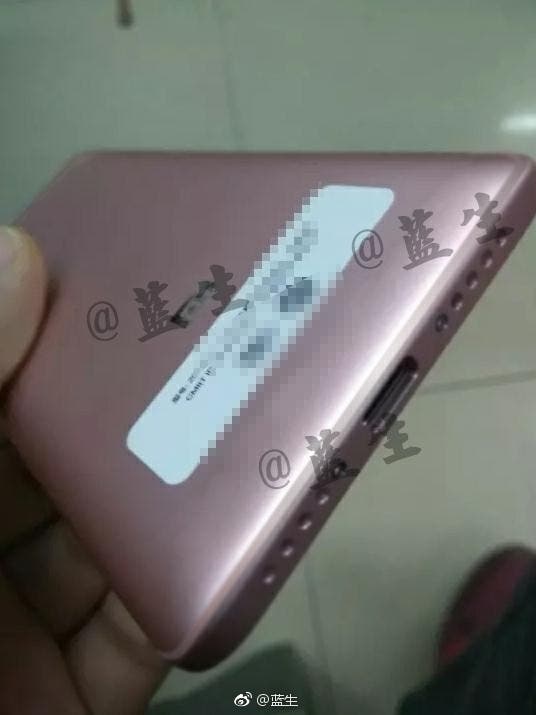 Photos of the base also show where the speaker, microphone and Type C USB are located meaning that either the 3.5mm headphone jack is located at the top of the phone or has been removed completely. 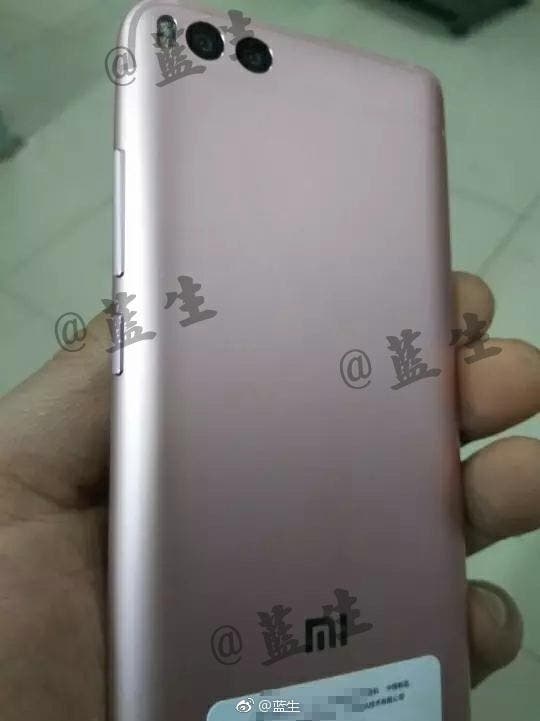 So is this the Xiaomi Mi6? Well it could well be but if it is it is likely the more affordable version of the new Xiaomi flagship as the top of the range model is meant to feature a ceramic body. This also begs the question if this Mi6 will have a Mediatek, Qualcomm or even Surge processor?

We’ll keep you posted with more news of the Xiaomi Mi6 and will cover the launch on 11th April. Keep posted.