UMIDIGI have just launched the C NOTE, a mid-range device with seemingly premium design and build materials and a 3800mAh battery in a slim 8.3mm body. The best part is that it’ll cost less than $150. Let’s check it out! 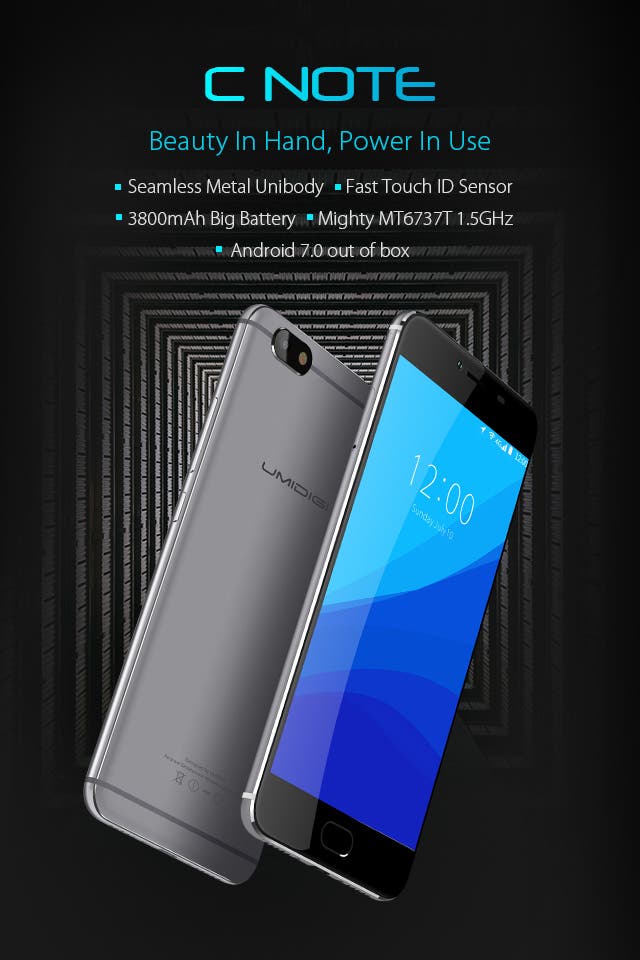 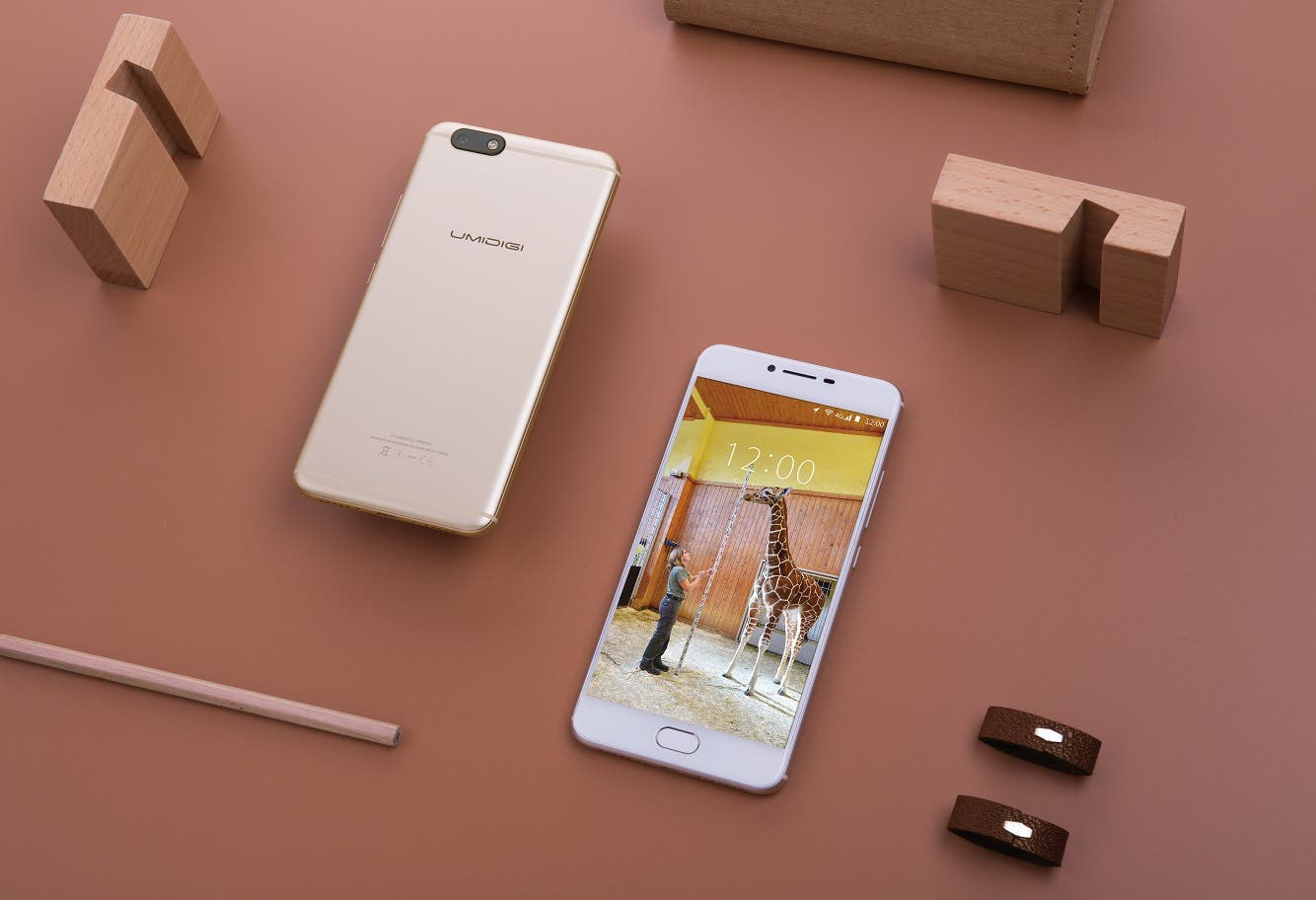 The UMIDIGI C NOTE comes in what pretty much looks like an UMi Z design, a full metal body with curved edges on the back, slim antenna bands and an overall sleek look.

As mentioned before the phone is only 8.3mm think but still packs a relatively big 3800mAh battery, which they say will give you 2 days of battery life. 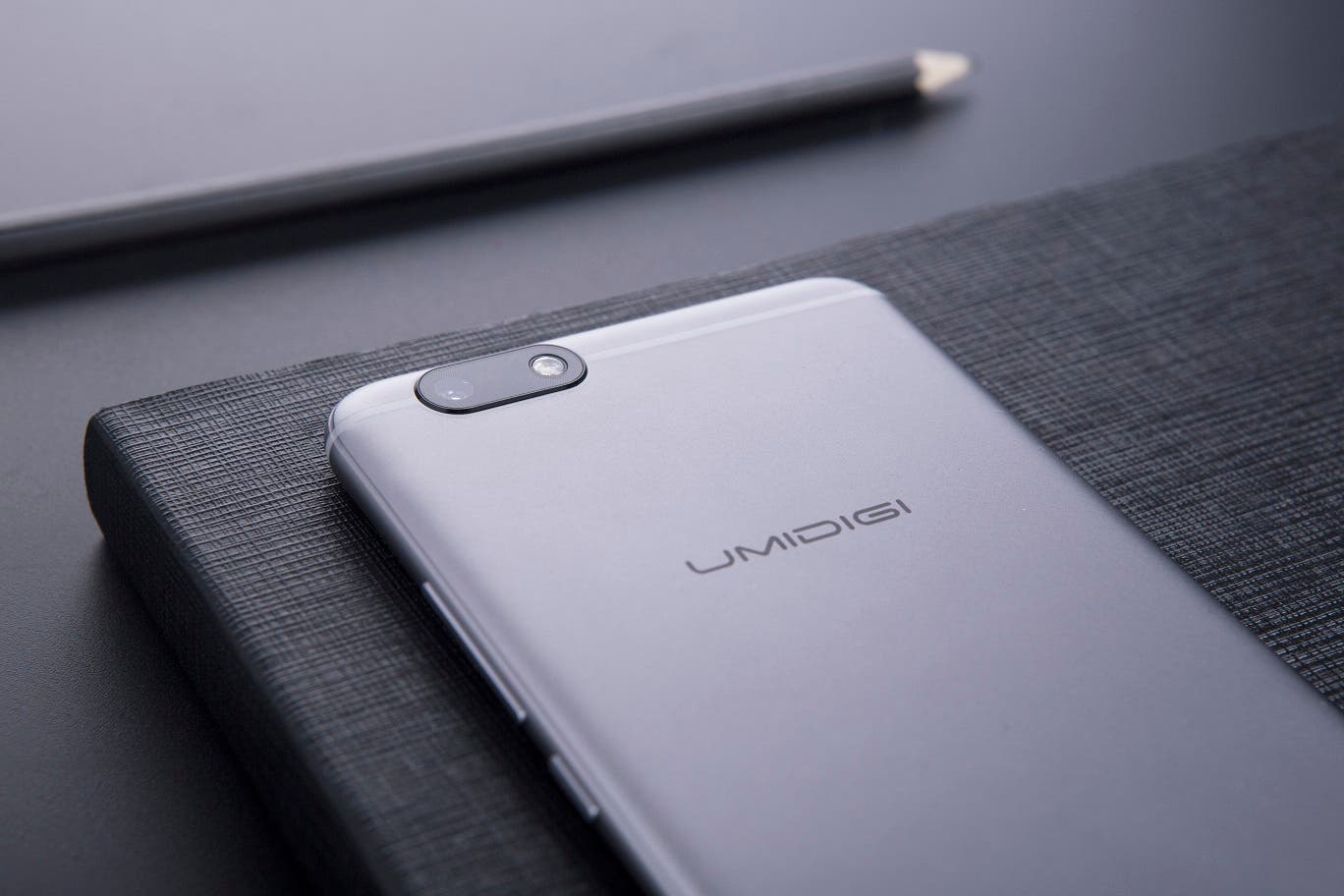 The camera department is another place where UMIDIGI have put efforts, the phone does indeed come with a Samsung 13MP rear camera with PDAF and Dual-LED flashlight. It also sports a “Professional Camera Mode” that should allow you to get even better photos, if you know what you’re doing, obviously. The front-facing camera has a resolution of 5-Megapixel. 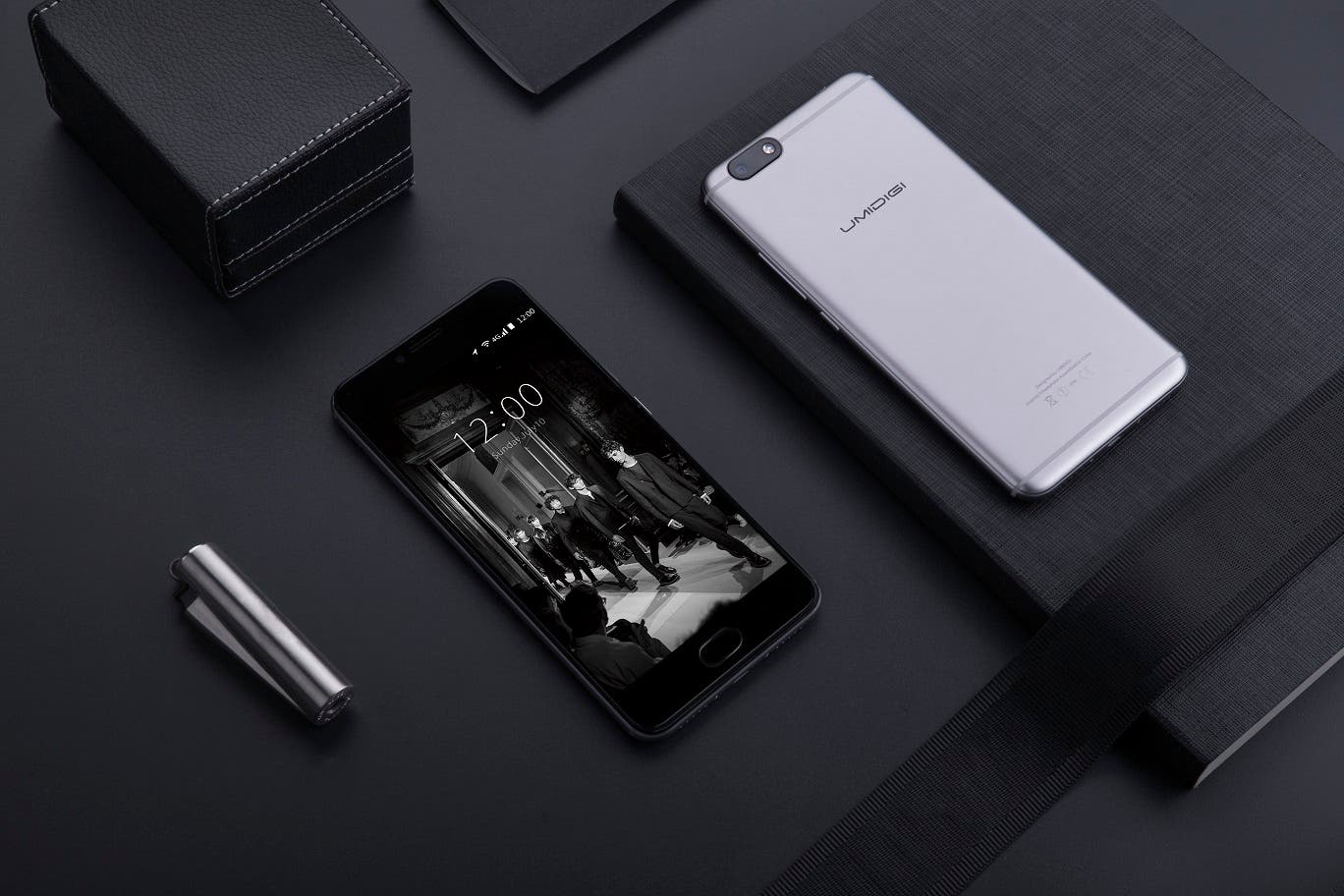 The UMIDIGI C NOTE is powered by a MediaTek MT6737T quad-core CPU clocked at 1.5Ghz using the power-efficient Cortex-A53, 3GB of RAM and 32GB of internal storage (expandable up to 256GB). The phone boasts a Sharp manufactured 5.5-inch Full HD display, features 4G LTE connectivity and will run Android 7.0 Nougat out of the box. The fingerprint scanner is placed on the home button in the front side.

The UMIDIGI C NOTE will officially go on sale for $149.99 but if you get it in the presale period it’ll cost $139.99. Learn more about it over at UMIDIGI’s official website.