I guess we all know Xiaomi’s Piston lineup of awesome earphones (I bet a lot of you own some of them just like me) but not so many people know that the Chinese company has another line of accessories called Mi Headphones Light Edition, an affordable version of its most successful Mi Headphones that were launched back in 2015.

In case you don’t remember the LE version of Mi Headphones was originally released in white color, but not anymore: today the Chinese company unveiled two new color variants of the Mi Headphones, in Mint Green and Orange, aimed specifically towards teenagers.

As you can see from the images, these headphones are designed to cover the ear, thus eliminating any non-essential noise. In order to keep their price low, Xiaomi made them out of PU leather and several parts plastic/TPE but all of these parts are skin friendly according to the company. 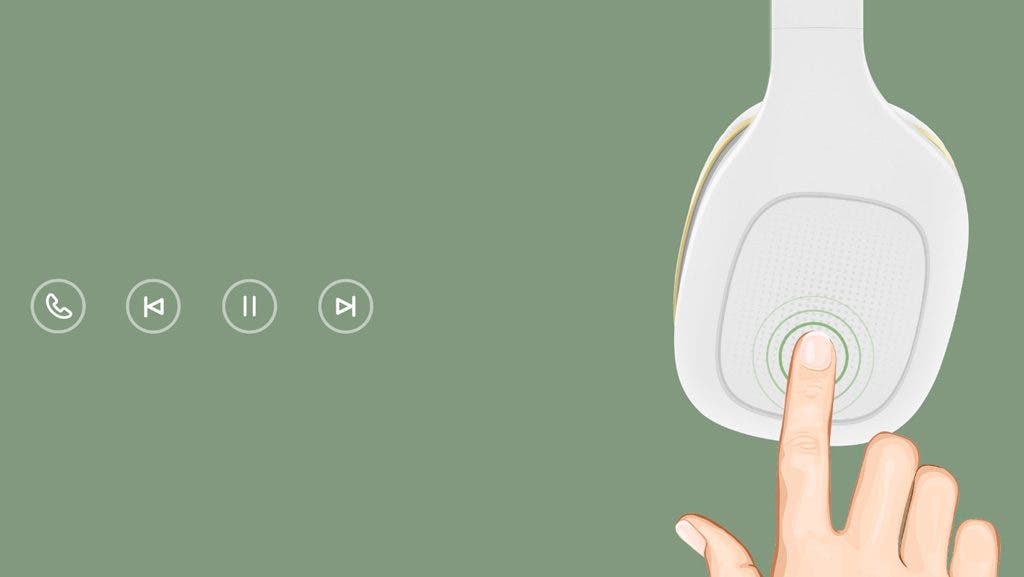 Usability makes sense when you wear this type of headphones, so Xiaomi placed easy to use controls on the left side that allow for answering calls, pausing playback or changing through the music tracks. The price of these two new color variants of the Mi Headphones Light Edition is still ¥199 ($29) and it will go on sale during the Mi festival which will hold on April 6. 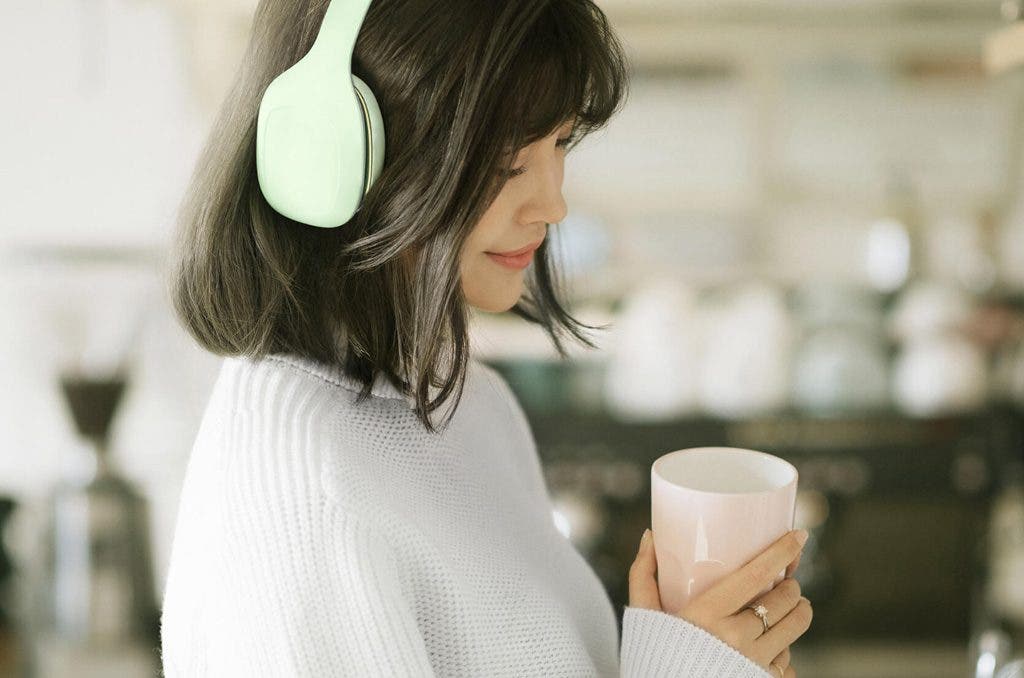 Next Geotel Note now on sale at $80.99 for Aliexpress' Anniversary