Concept images and video show us what the OnePlus 5 Edge could look like! Sit back and enjoy!

So we all know that the OnePlus marketing team have gone in to overdrive for their upcoming phone. Even before the new phone has launched, the company has made waves in the tech world with rumours that it plans to name the new phone the OnePlus 5!

The idea behind skipping the OnePlus 4 is because the 5 is apparently such a huge departure from the current handset that it is already 2 generations ahead of the curve.

It’s certainly a clever marketing strategy and it has infected fans with wild ideas of what this cutting edge new device could look like. 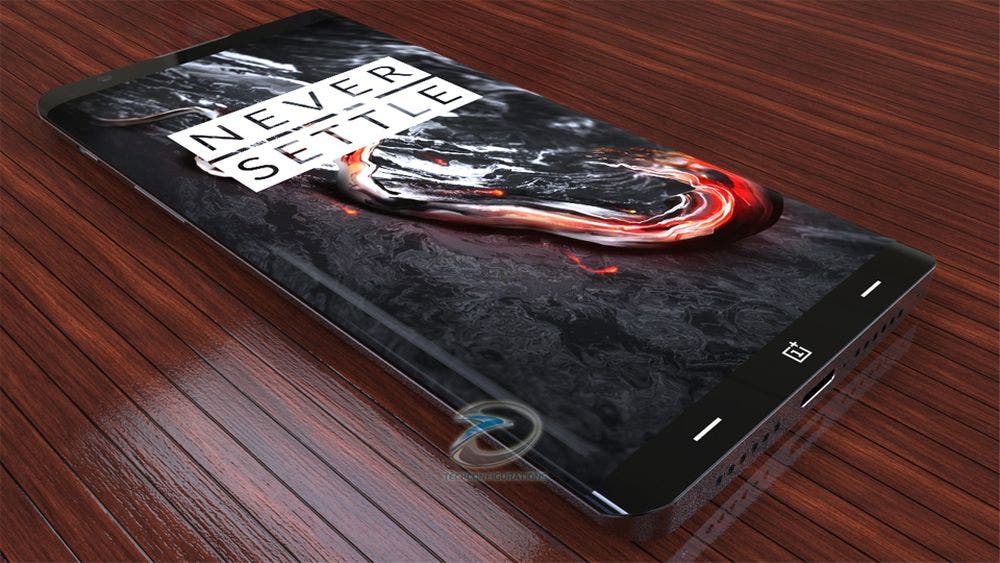 This brings us nicely to these OnePlus 5 Edge concept renders and concept video.

Being that this is named the ‘Edge’ it’s fitting that the phone has an edge to edge, curved display like the phone rumoured to be seen on the Xiaomi Mi6, it also suggests that there could be a none edge version of the phone with a flat panel and lower price tag. 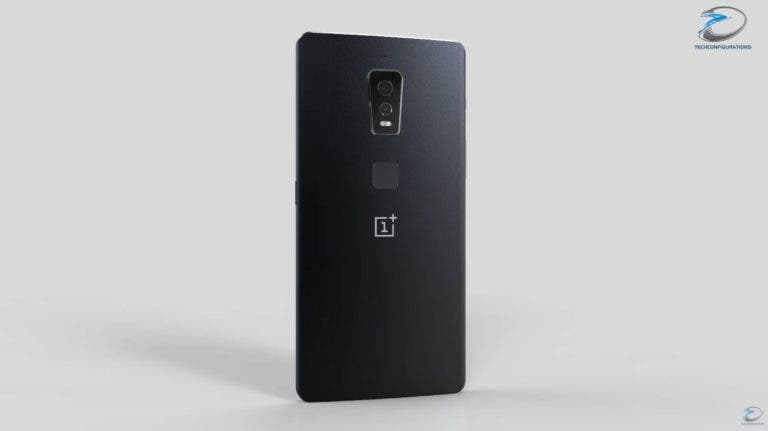 This concept phone get’s all the bells and whistles including unibody metal construction, waterproofing and dual camera. The rear of the phone also seems to hark back to the original OnePlus One/Find 7 with a textured finish and familiar Oppo design. We also note that the fingerprint scanner has moved from the front of the handset to the rear. 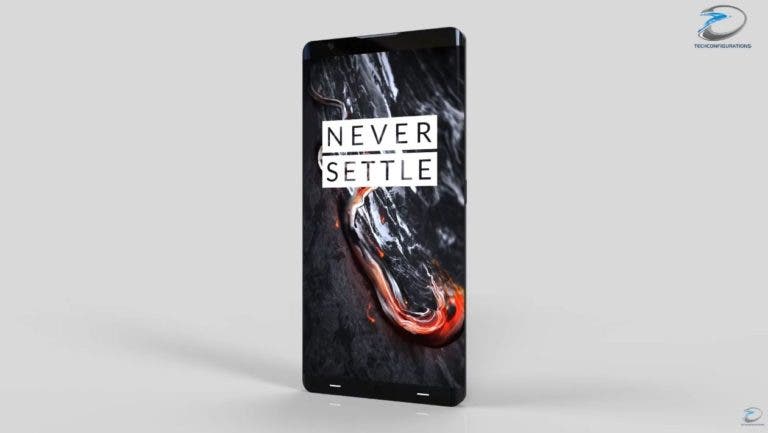 Not surprisingly the hardware for the OnePlus 5 Edge is all cutting edge including 8GB RAM, Snapdragon 835 chipset and next generation VOOC/DASH charging.