We’re not sure who created this Meizu Pro 7 render, we wouldn’t be too shocked it this was the real thing, but can you see where the inspiration came from?

For years now Meizu have been called an Apple clone brand. The first M8 smartphone the brand launched looked a lot like the original iPhone, and subsequent Meizu launches have been heavily influenced by iPhone designs, but could this be coming to an end?

A render released on Chinese social media claims to show us what the Meizu Pro 7 could look like but this time it isn’t an iPhone wannabe.

Instead this Meizu render looks just like the recently launched Samsung S8 flagship, with the only notable difference being the physical home button (which likely houses a finger print scanner) on the chin of the phone. 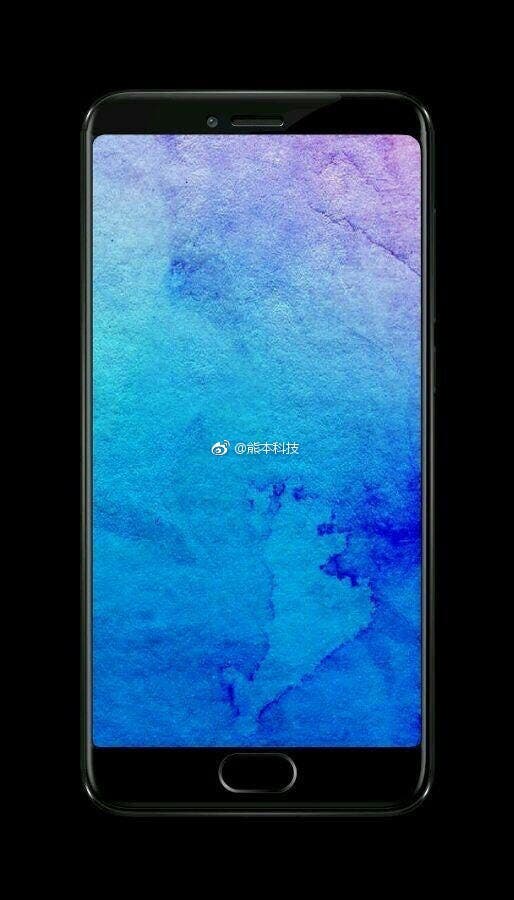 Although an obvious copy of the Samsung flagship, the fingerprint scanner location is a much neater position than the off centre option found on the Korean phone.

We’ll be keeping an eye on these renders to see if anything comes of them.

Next Meizu lays off 10% of its workforce to... "increase efficiency"