It seems that LeEco isn’t the only one who’s trying to make plans for the future and create the necessary conditions for future investments. Meizu is – according to information from China – reducing is proceeding to lay offs since the beginning of the year and now has a workforce reduced by 10%. 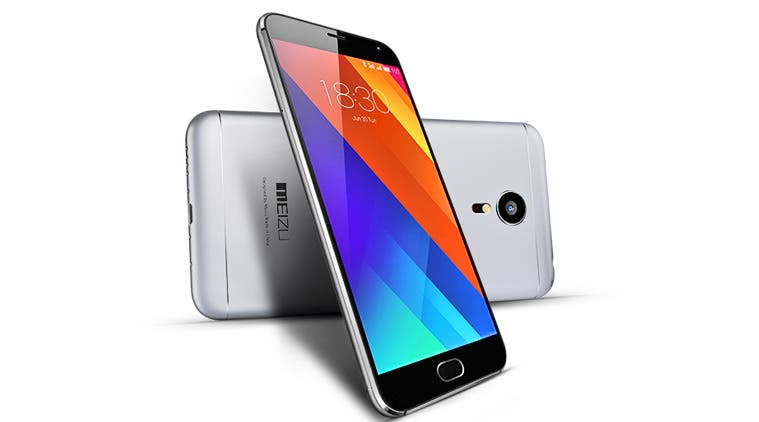 The Chinese company didn’t do very well during 2016 and this shows not only in their financial results but also on their thoughts about the future. The company managed to sell almost 20 million devices last year but faced serious financial blows by Qualcomm and its lawsuits. Although they have settled with the chip maker but it is unlikely they will be moving up from their 9th position on the list of top Chinese manufacturers.

But what are Meizu’s plans for this year? According to leaks, the company plans to unveil some Snapdragon 600 powered smartphones, but most of its lineup will use Mediatek chipsets. However there are problems there as well, since Mediatek’s powerful SoC (Helio X30) is facing production challenges and this affects Meizu’s Pro 7 flagship which is expected to be released sometime during July!

Meizu insists that these layoffs are a way to cut down on redundancies and increase efficiency but we all know that in truth, it’s just a way to cope with financial problems.