We’ve talked about the Yotaphone 3 model a couple of weeks ago, when some rumors appeared insisting that the project is not dead, and that the company is trying hard to go on with its unveiling.

Today the team behind the dual-screen project of Yotaphone and Yotaphone 2 confirmed that the 3rd model is already under development and that soon its preorders will commence, via a teaser image on their Instagram page! If we closely observe the teaser, we will see the faint outline of the upcoming model as if it is standing in front of a mirror, along with some of the curves and one of its physical buttons on the side.

Unfortunately there’s nothing else to see, apart from the confirmation that all those interested will be able to preorder the Yotaphone 3 this summer. Hopefully until then we will know more about the upcoming dual display model, that is rumored to pack two larger displays, ample RAM memory and a much improved CPU. 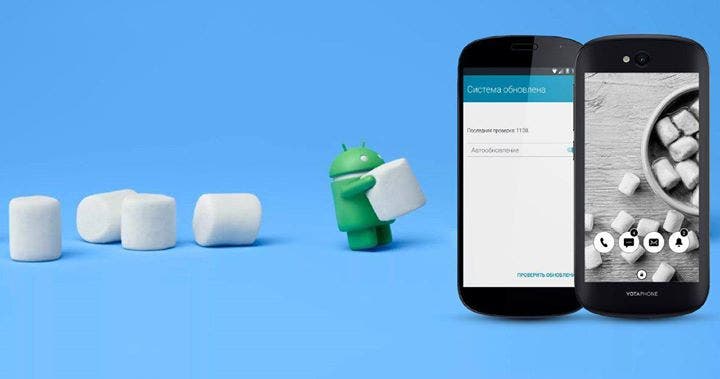 In other Yotaphone-oriented news, owners of the second model (Yotaphone 2) must be thrilled to be finally able to upgrade their smartphones with the Android 6.0 Marshmallon version, that was made available as an update last week. If you’re one of them, you can safely head to the “About Phone” section under settings and tap on “System Update”.