I admit that I was overwhelmed when some render images of the Xiaomi Mi 6 model appeared and secretly prayed that Xiaomi’s R&D would see and implement them in a strange surreal way. But I don’t believe in miracles, and after seeing these leaked front panels of the purported Mi 6, I lost all hope. 😉 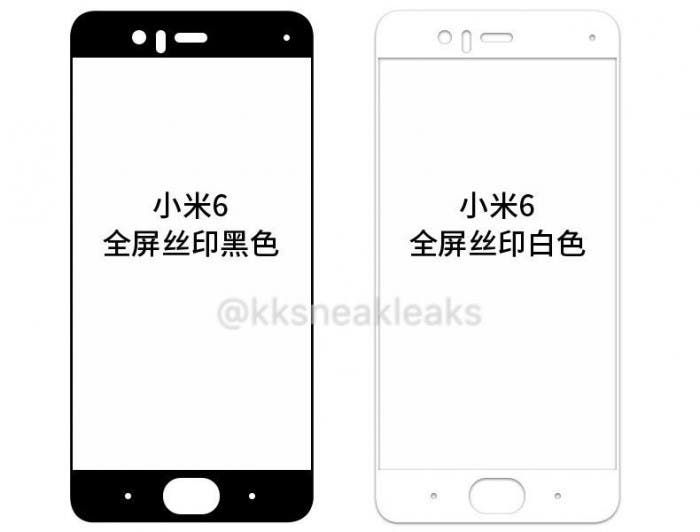 So, according to today’s leak we have the chance to see the front glass panel of the Mi 6 in white and black color, along with certain small details about its hardware. From the images we can safely assume that the device will have an… average screen/body ratio with significant bezels on the top and bottom, along with an interestingly large Home button opening. This is where the ultrasonic fingerprint sensor will be housed in case you missed it.

On the top of the front glass panels there are several holes, where perhaps an Iris Scanner will be placed, if rumors prove to be true. According to them, Xiaomi plans to use an iris recognition technology similar to the one Samsung featured on the Galaxy S8, in order to improve the security factor on the Xiaomi Mi 6. 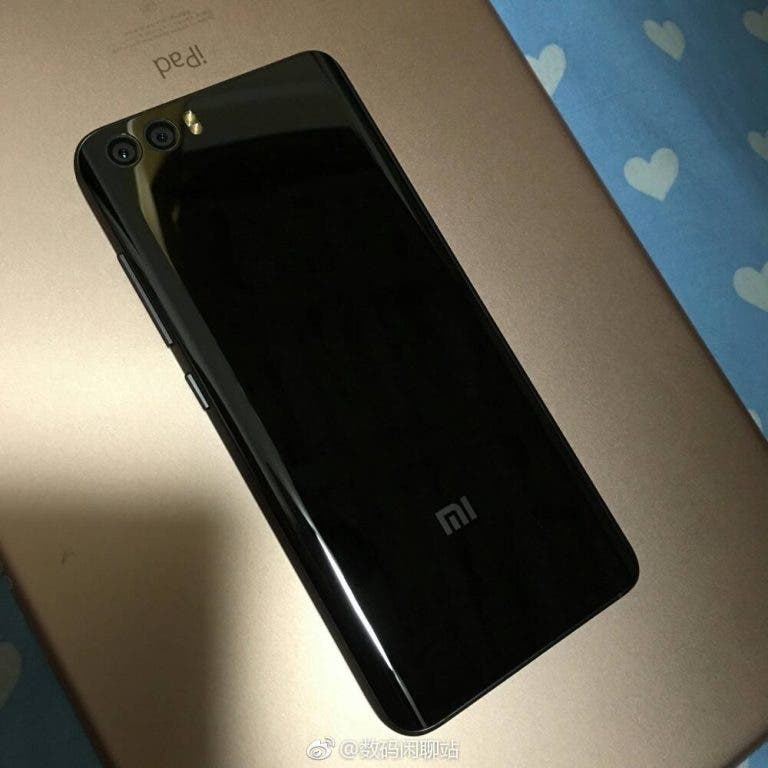 There’s one last leaked image that shows the back of the device, and basically confirms the dual camera setup we all know so far, along with a curved design that looks sleek. Rumors insist that the upcoming model will be IP68 certified for water resistance, it will loose the 3.5mm audio jack but on the other hand it will have USB Type-C compatibility.

What do you think of the first image? Bulky or not?