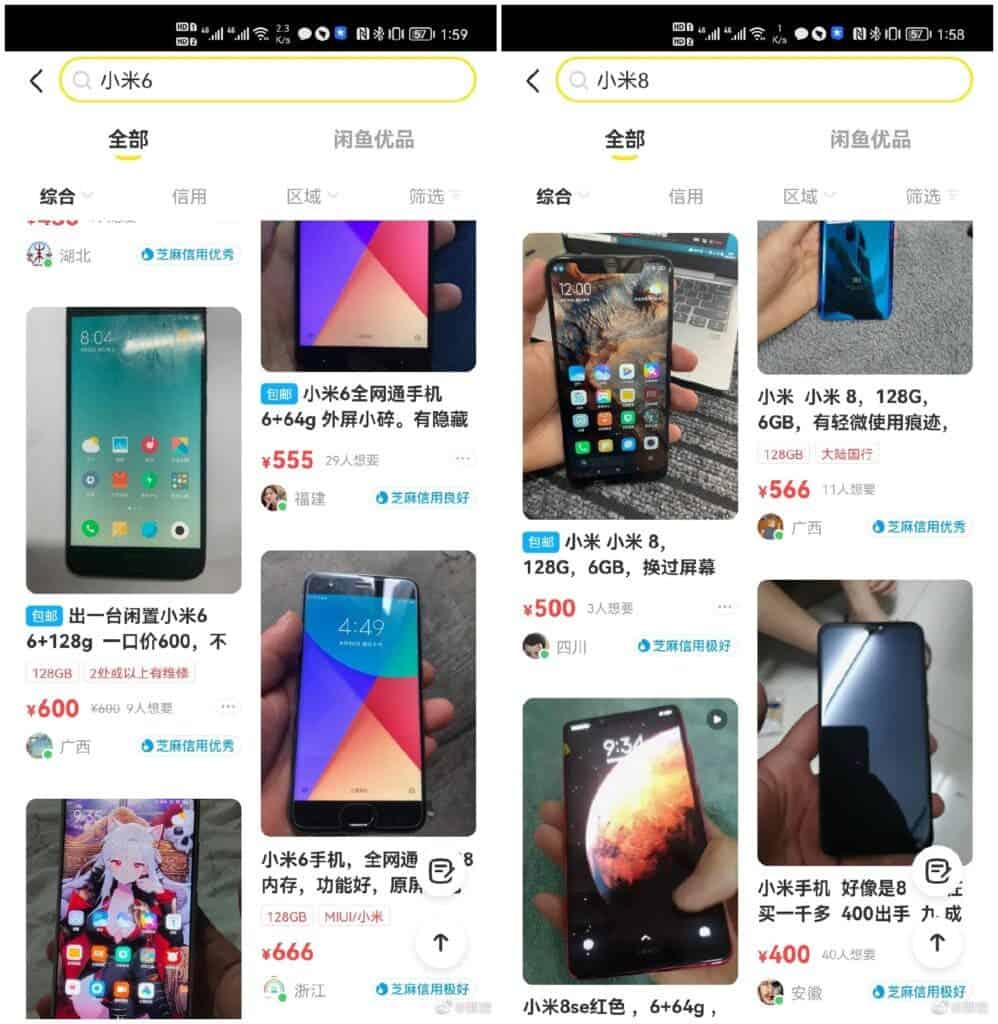 Although the Mi 6 is over four years old, Lei Jun recently announced that it still has over 2 million active users. This has been sparking speculations that Xiaomi will release a Mi 6 look-alike.

In addition to the small 5.15-inch display with a resolution of 1920 × 1080, the Mi 6 also comes with a Qualcomm Snapdragon 835 processor. At the time of its launch, this chip was the strongest. This smartphone also uses a 12MP camera as well as a 3350 mAh battery.