A Chinese accessory maker specialising in proactive cases for smartphones has already revealed its case for the Xiaomi Mi6.

As if we hadn’t already seen enough of the Xioami Mi6 ahead of launch, a Chinese manufacturer of protective cases has now gone ahead and released details of their case for the new flagship Chinese phone. 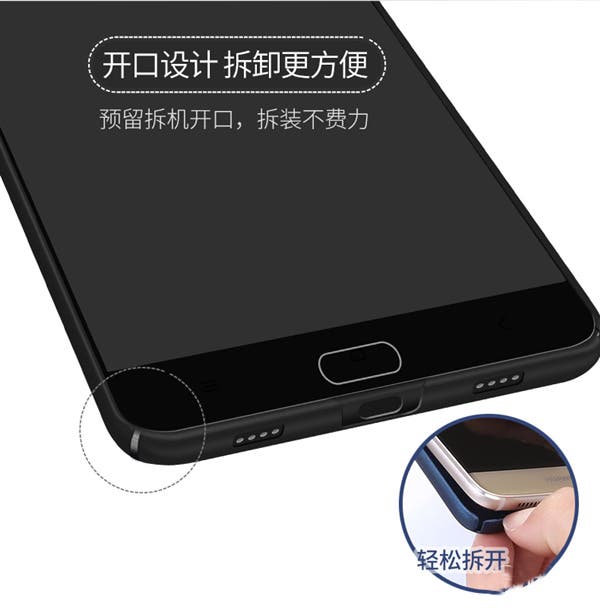 We already know that Xiaomi will release the Mi6 later this month (11th or 18th April are the likely candidates for the launch). Leaks have also shown us a phone with dual rear cameras and rumours have hinted that Xiaomi has removed the 3.5mm headphone jack from their newest phone. 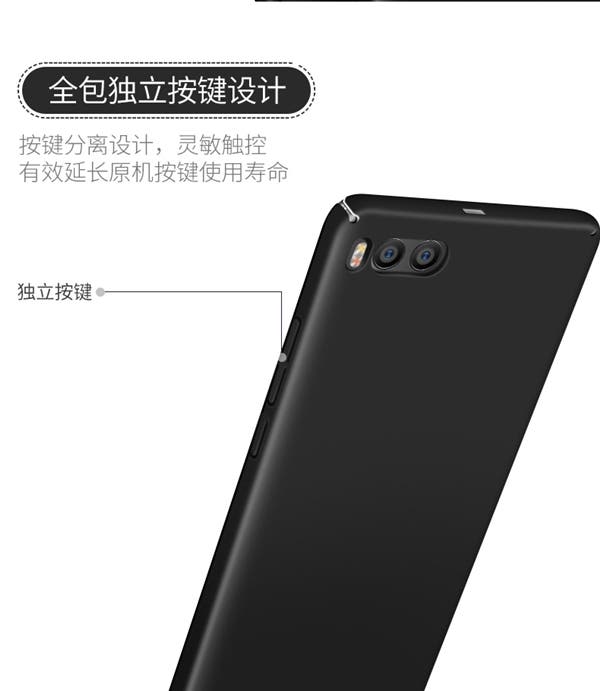 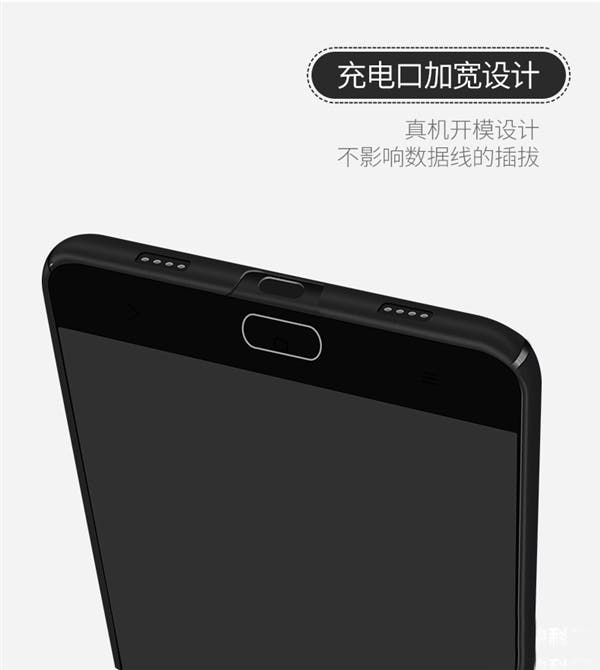 In images of their new protective case we get a good look at the Mi6 in said case, and see that the phone has a USB Type C, and speaker/microphone holes in the base, while only an IR sensor is located at the very top of the handset.

The images show us that the Xiaomi Mi6, or at least this version of the Mi6, has a standard flat display and a chin mounted home button/finger print scanner.

Of course there could be another version of the Mi6, a more upmarket version of the phone with a 3D curved display, and then again we might learn that these images aren’t accurate once the phone finally does go on sale, but the details are interesting at this stage of proceedings.

Next Zenfone 3 Max gets update with optimizations for camera, fingerprint scanner