Honor have just announced their latest phone to hit the European market, i.e. the Honor 8 Pro, previously known in China as the Honor V9. Will it be a worthy successor of the bestselling Honor 8? Let’s find out! 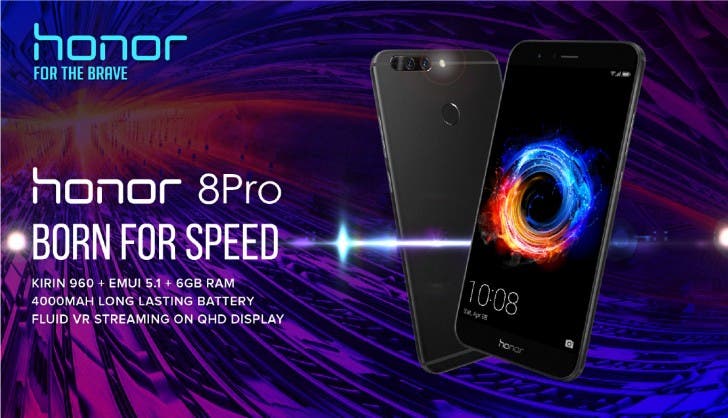 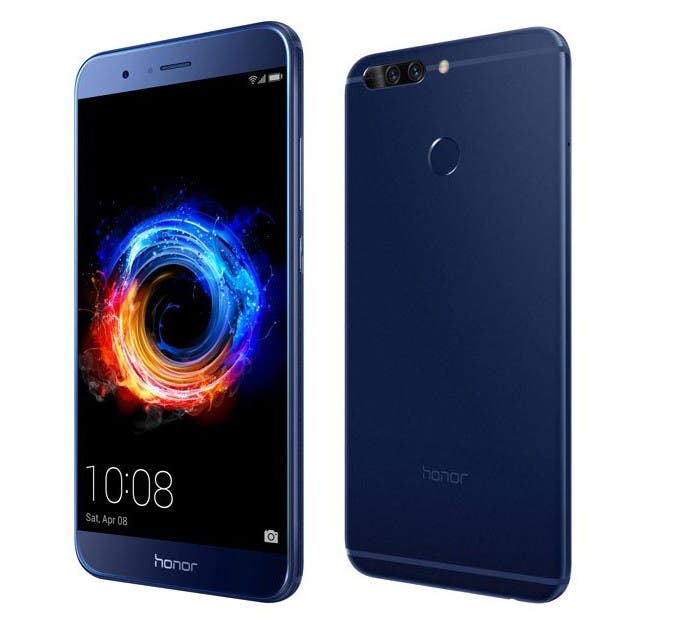 The Honor 8 Pro comes with a 5.7-inch QHD display and it’s powered by a Kirin 960 — the same CPU present on the Huawei Mate 9 and and recently launched Huawei P10. Honor’s 8 Pro also features 6GB of RAM and 64GB of internal storage.

On the back we find the same dual camera setup from the Honor 8, with two 12MP shooters, the fingerprint scanner is placed in the top center part of the phone.

Honor’s latest phone is powered by a relatively big 4000mAh battery which they say should give about “2 days of regular use or 1.44 days of heavy use”. The battery is encased in a full metal body that’s only 6.97mm thick.

The Honor 8 Pro is getting launched in UK, France, Germany, Italy, Spain and Switzerland; it’ll be costing £480 in the UK and €549 in the rest of Europe. Pre-orders have already kicked off at VMall where you can also get a free gift which is either a 128GB microSD card + VR Glasses, a tripod + 128GB microSD card or a tripod + 10000mAh powerbank.

Honor are also launching a new VR game called “Galaxy On Fire 3” which will work with the included VR headset.