Rugged smartphones are getting increasingly popular, because living your mobile life without the constant fear of breaking your expensive companion is kind of empowering. Today we will take a look at in our opinion the 5 most interesting choices for waterproof smartphones available on the market for 2017. 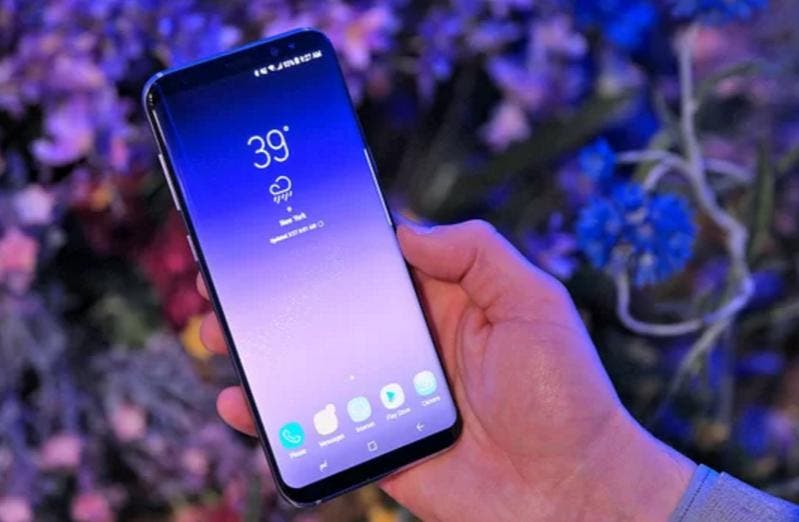 Samsung Galaxy S8 of course is the top one of this list thanks to its latest, superlative hardware , the evolution of design coming with 5.8-inch and 6.2-inch extra-tall 18.5:9 aspect ratio displays and tons of new features and advanced technologies. Galaxy S8 features IP68 certification making it water and dust resistant, which is the same as its previous generation the Galaxy S7, but you still need to be a bit careful while using it. Because if you accidently drop the phone onto the ground, the large screen of the phone might break and bite a big chunk out of your bank account in repairs. 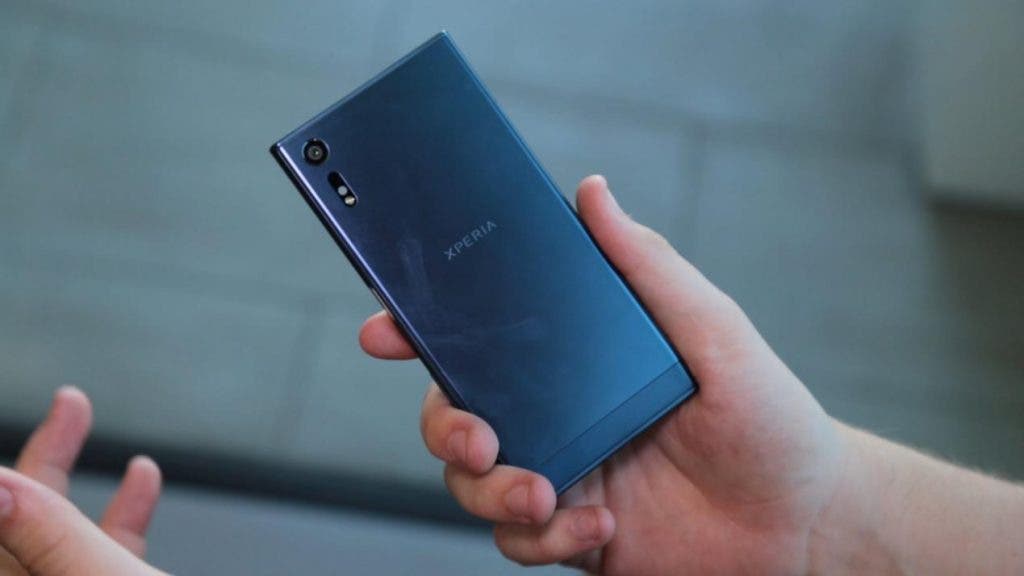 Sony is producing smartphones with IP68 rating for quite a long time and focus primarily to advertise the water resistance feature of their products. The Sony Xperia XZ is the latest flagship of Xperia family which was launched last year and  features IP68 water and dust resistance. It comes with a 5.2-inch 1080P display, is powered by Qualcomm Snapdragon 820 processor coupled with 3GB of RAM and 64GB of internal storage. As far as the cameras are concerned, the Sony Xperia XZ packs a 23MP primary camera in the rear and a 13MP front shooter for selfies. Whereas the  Sony Xperia XZ is clad entirely in glass, it’s unable to take knocks and bumps. 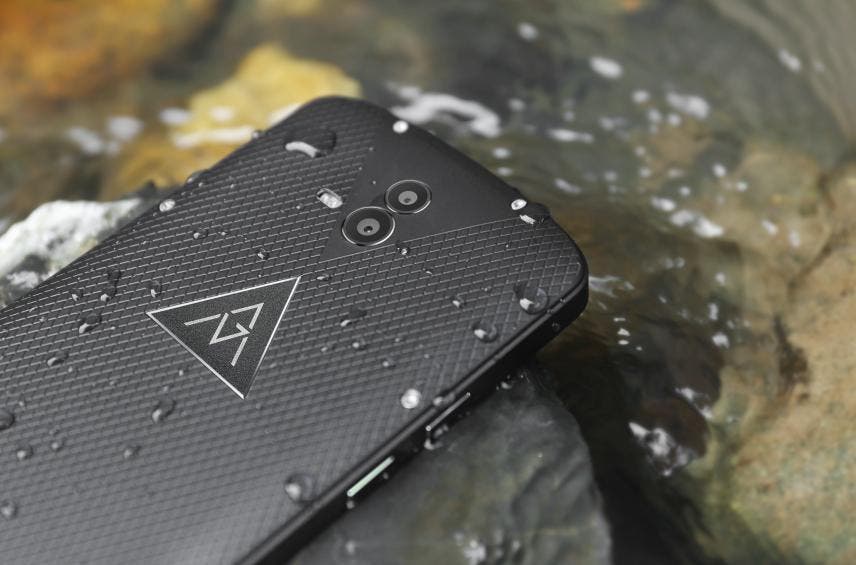 The AGM X1 is the first rugged smartphone with dual cameras on the market, the 13MP rear dual camera allows for producing bokeh effect for the images and using 2X optical zoom to capture distant objects. Compared to most of the rugged handsets, the AGM X1 not only has the military-grade body for withstanding water, dust, shock damages and harsh environments, but also comes with higher specs attacking the higher-end range. Other than the dual lens setup, the AGM X1 packs a 5-inch Super AMOLED display with 1080p resolution, Qualcomm Snapdragon 617 processor along 4GB of RAM and 64GB of storage that can be expanded up to 128GB via a microSD card. It’s powered also by a 5400 mAH battery with Quick Charging 2.0. The AGM X1 is well protected against almost all kinds of damage  and even with the solid specs it is priced at less than $300. 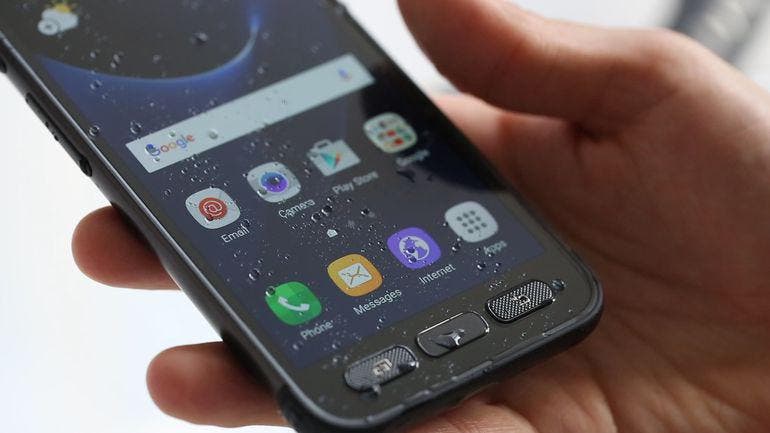 Galaxy S7 Active has mostly all the same specifications as the standard Galaxy S7, but this one adds to the mix also the IP68 certification for dust proofing and water resistance, and comes with military-grade body for shock resistance. In terms of specs, the Galaxy S7 Active comes with 5-inch Super AMOLED display, Qualcomm Snapdragon 820 processor, 4GB RAM and 32GB on-board storage, packs a 12MP rear camera and 5MP front camera as well as a 4000mAh battery. As the former rugged flagship frontrunner, the Galaxy S7 Active still stays in the high price range costing over $500 at best. 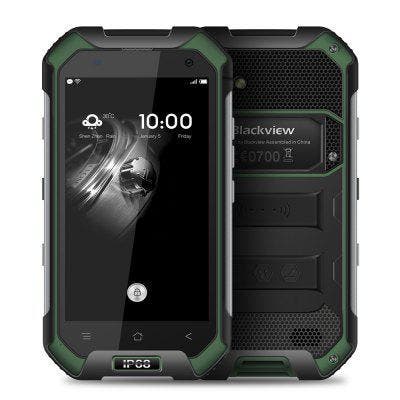 Blackview BV6000 is as capable as the AGM X1 in withstanding dust, water and shock damage due to its housing and design, which reminds a bit of the CAT S60 smartphone. As far as the specs are concerned, BV6000 has a 4.7-inch HD display, a 13MP rear camera and 5MP front snapper. Under the hood it is powered by the MT6755 SoC, 3GB RAM, 32GB on-board storage and packs a 4200mAh non-removable battery with Quick charging suppor. Blackview BV6000 can hardly compete with the above mentioned handsets in specs, but as a budget model with very low price, it is surely worth considering.