It looks like Xiaomi has made an impressive work designing its latest Mi Band 2 and this shows, every time I look at my wrist 😉 However it’s always good when you get an international award for the work you have done, and this time the designing team of this wearable should be proud. 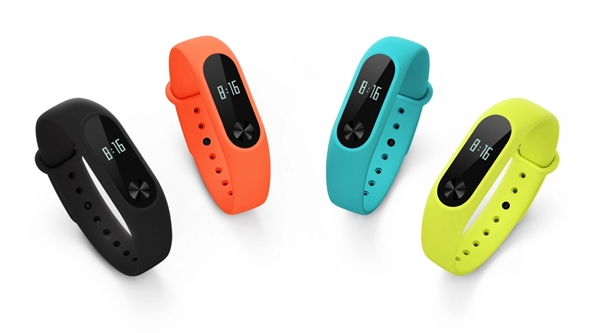 According to the official Mi Band 2 Weibo account, the Mi Band 2 is among the winners of the 2017 Red Dot Design award for its innovative design. In case some of you don’t know, the Red Dot Design Award is an international product design and communication design prize awarded by the Design Zentrum Nordrhein Westfalen in Essen, Germany. 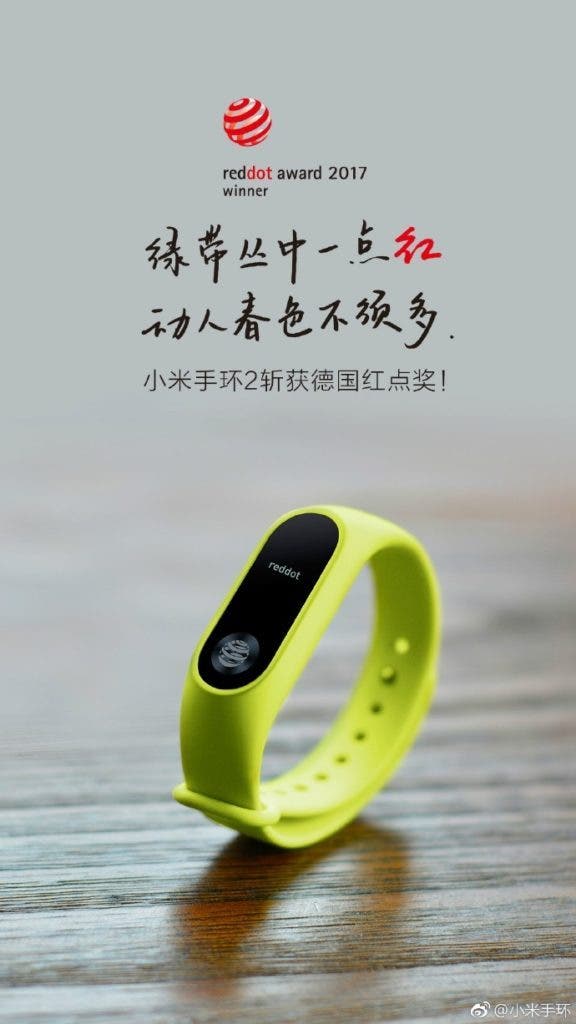 Since 1955, designers and producers can apply for the prizes with the winners being presented in an annual ceremony. It’s a very popular award during European countries especially but not only: more than 15,500 submissions from 70 countries in have been made since 2014 and this year’s award ceremony will be held in July 2017. 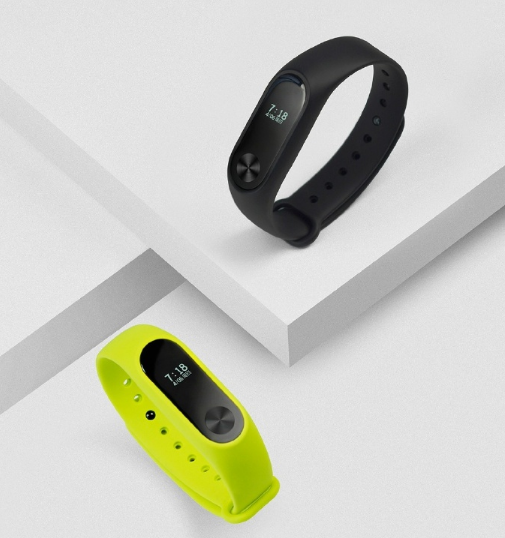 To honor the specific event (and their award winning wearable) Xiaomi plans to unveil a special commemorative edition of the Mi Band 2, with the Red Dot logo engraved on the touch button along with the name “reddot” on the display.

We have no information on when this special edition of the Red Dot Mi Band 2 will be made available, but some sources say that it won’t: the plan is to keep this edition at the Red Dot museum either in Germany or the one in Taipei.

Next Ulefone Power 2 tries to challenge the Huawei P10