The newest Xiaomi camera to be launched is the Beijing brands first ever 360 camera. As usual, Xiaomi let other brands make the first move into 360 first and have used the time to build a product that is more feature packed, and better made than rival products.

The slender camera is much slimmer than what we’re used to in the 360-degree camera market, but despite its narrow body the device manages to boast a 16-megapixel sensor that can be interpolated to a huge 23.88 megapixels. 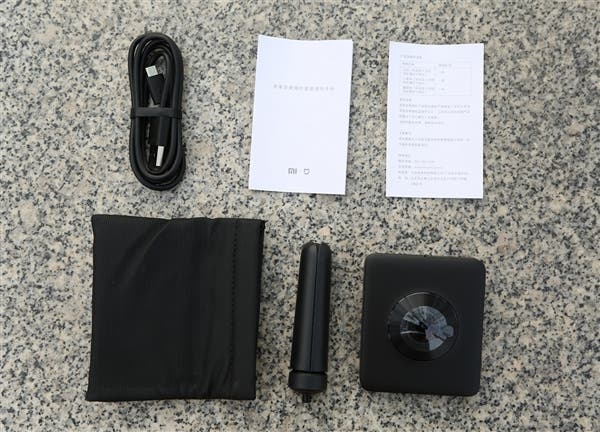 In still photography mode, images can be shot at 6912 × 3456 which is the equivalent of 7K, while the video is recorded at half that but still a very respectable 3.5k. Xiaomi has designed the Mijia with a standard tripod mount and have also included a small tripod in the box, but if you want to use this 360 camera on the move you will be happy to see that it has 6 axis optical image stabilisation. 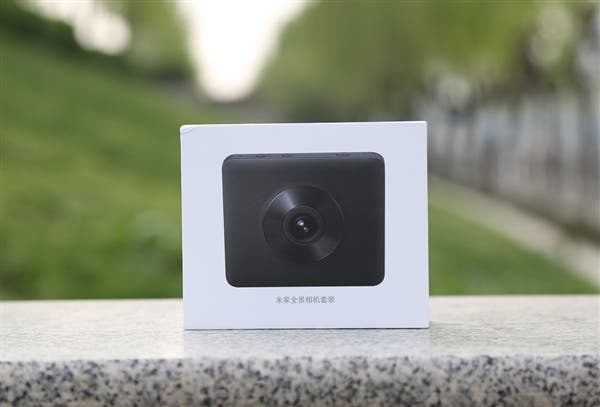 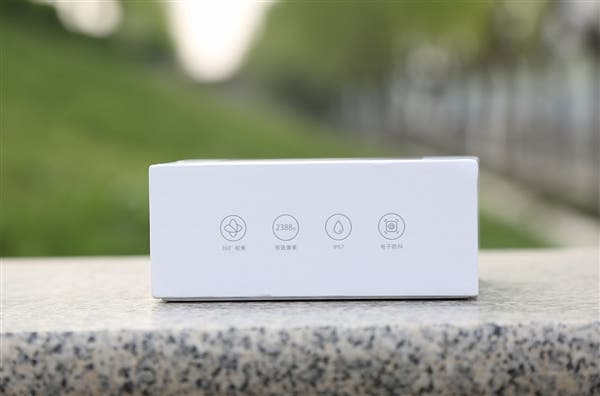 If you are using it on the go, the fact that the Xiaomi 360 camera is IP67 waterproof and dustproof is really going to appeal to people who intend to use it as it was designed. 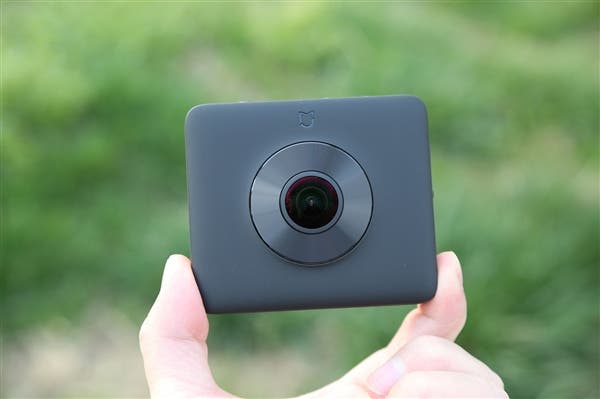 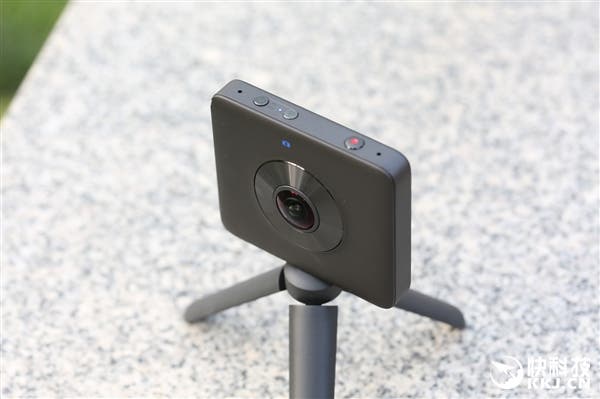 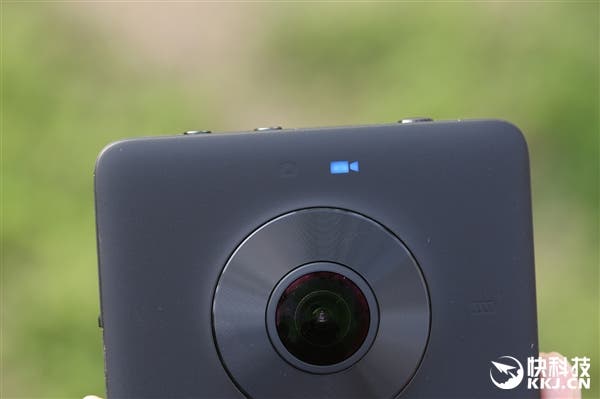 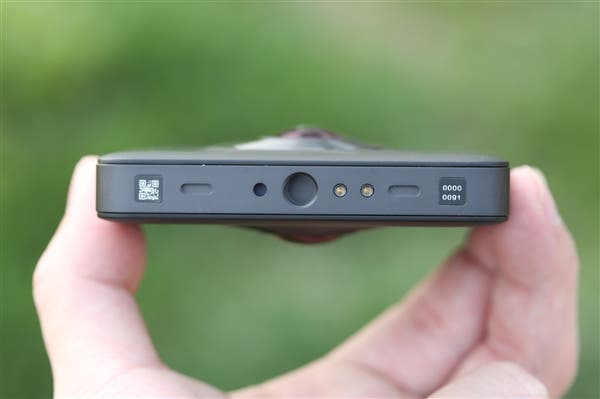 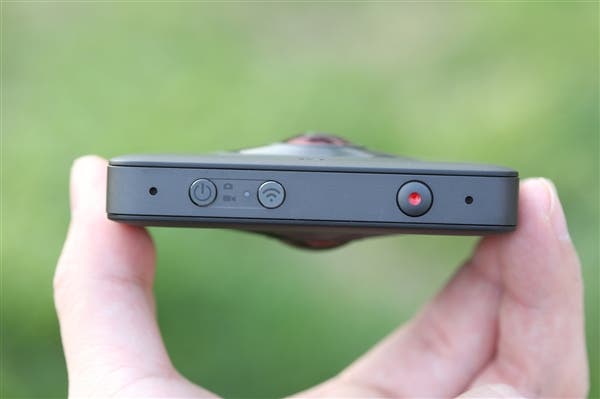 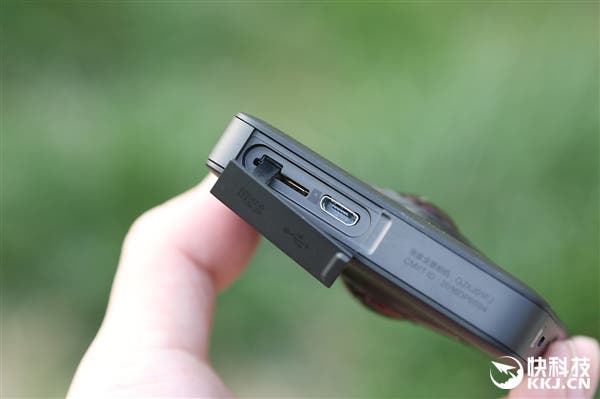 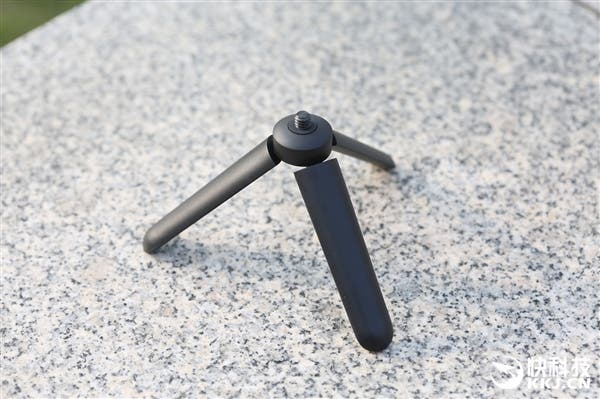 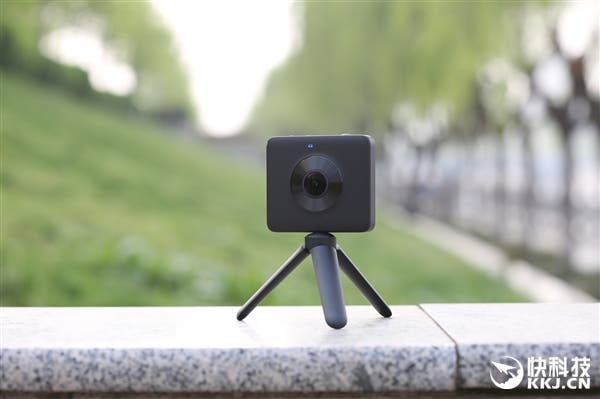 The camera runs on a built-in 1600mAh battery that’s good for 200 photos or 75 minutes of HD recording with the WIFI turned on (90min with WIFI off). Fast charging comes as part of the package too.